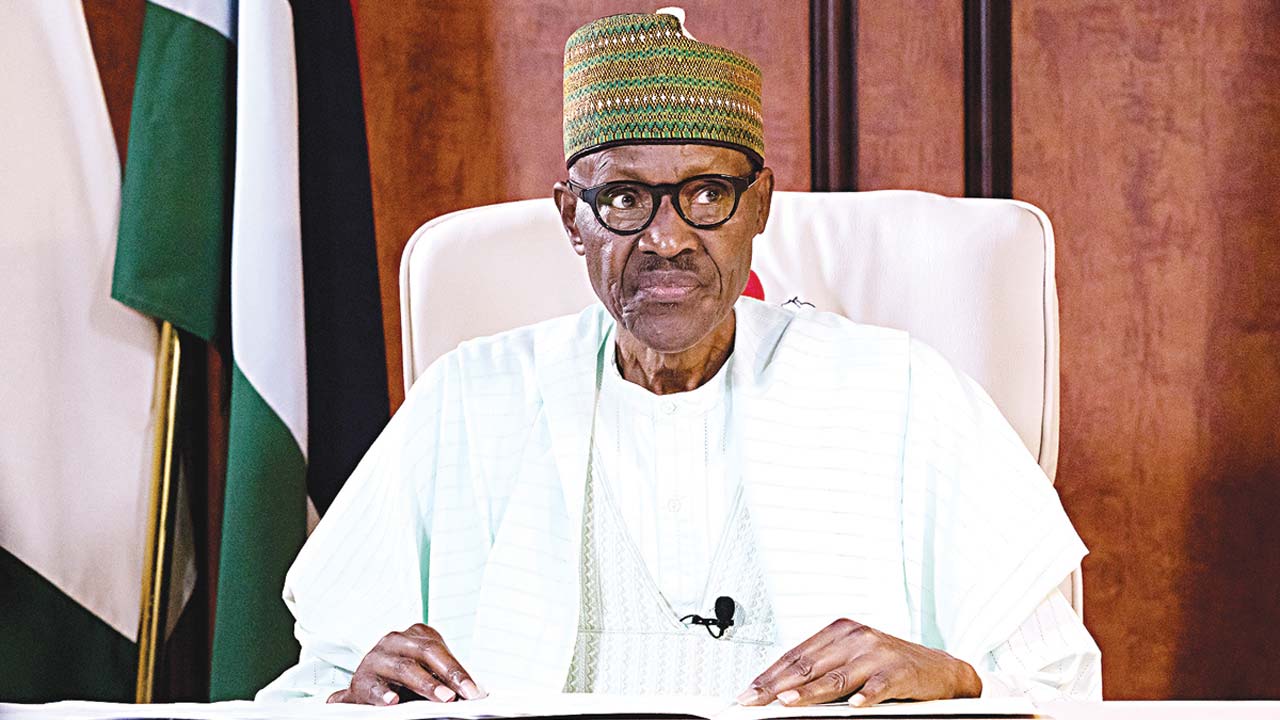 Following the admission by President Muhammadu Buhari that the Presidency is tough and that he is “eager to go,” a call has gone out to the Nigerian leader to be honest enough to resign now and remain in Daura.

Buhari had told his people in Daura, Katsina State that, “In ten to eleven months’ time, I will come here. I have a better house in Kaduna, but it is too close to Abuja.

Reacting, a group, Human Rights Writers Association, HURIWA, wondered why the President could still hold on to power if he is this tired, admonishing him “to immediately resign so he does not create additional burdens that may be too tough for the incoming administration to confront.”

The group feels that the current administration has not only endangered national security interests by the alleged nepotistic appointments, but is comfortable working with saboteurs.

HURIWA appealed to Buhari to be a statesman by tendering his resignation from office now to stave-off greater disasters that await the nation, according to the group.

The Rights group regretted that as stated in a report from the CBN, Nigeria has lost more than 80 percent in foreign investments in the last three years.

HURIWA citing official statistics disclosed that Capital imports into Nigeria had dipped by 81.46 percent, about $6.91 billion from $8.49 billion in the first quarter of 2019 to $1.57 billion in the same period of 2022, as disclosed by a data from the Nigeria Bureau of Statistics (NBS).

According to the NBS data, Nigeria’s capital imports reports for four years say there is a steady drop in capital inflows into the country.

HURIWA further accused Buhari of destroying the national economy over his administration’s alleged failures to defend the country from external and internal terrorists.

The rights group cited the Central Bank of Nigeria, CBN’s latest Monetary Policy Committee meeting (MPC), when it stated that an unconducive domestic investment climate is affecting foreign capital inflows into the country.

Furthermore, the human rights advocacy group described as the the “worst show of shame” Buhari’s unwillingness to take measures to stop the incessant industrial actions by the Academic Staff Union of Universities, ASUU.