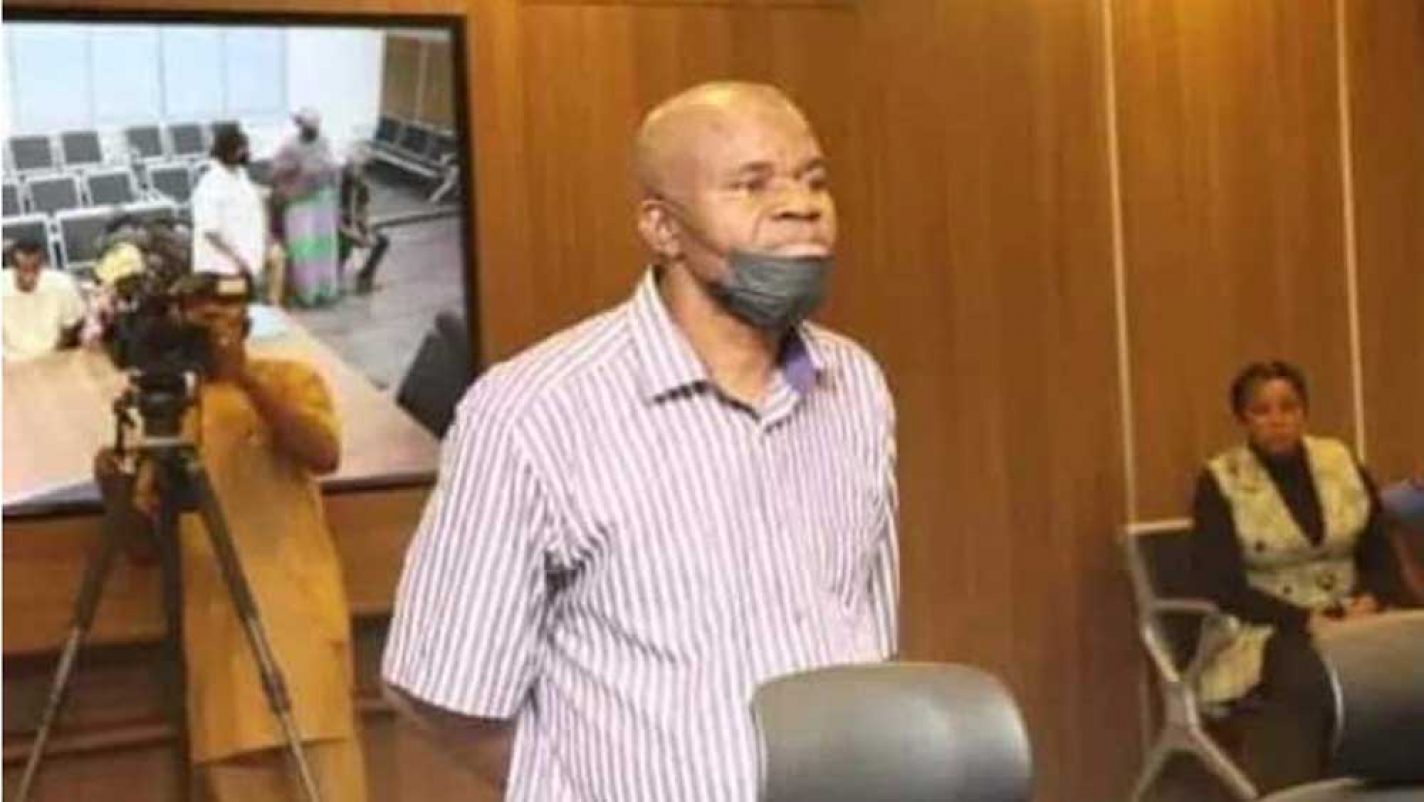 Recall that a High Court in Abuja on June 3 remanded Nwachukwu at the Kuje Correctional facility, pending the hearing and determination of the homicide-related suit against him by the Attorney General of the Federation.

But our correspondent gathered that Nwachukwu was one of the suspects who escaped the facility during a terrorist attack last week Tuesday.

Terrorists suspected to be Boko Haram members had on July 6, attacked the medium correctional centre, and killed at least two persons while over 800 inmates were freed.

A source from Dunamis International Gospel Center, Osinachi’s former Church, said on Tuesday that he could not be found in the prison since the attack happened.

According to him, a manhunt has been launched by security operatives in search of the suspect

“The day we heard of the prison break, we called the prison authorities to know the state of Mr. Nwachukwu but they were initially not forthcoming with the true situation.

“But it was confirmed on Sunday that the man truly escaped from prison custody.

“Manhunt has been launched on him at the moment. Security agencies have been briefed.

“They are also monitoring his bank account to see if there would be any transaction.”

Osinachi, the Ekwueme crooner died on April 8 and was buried on June 25 at her home town Isochi Umunneochi in Abia State.