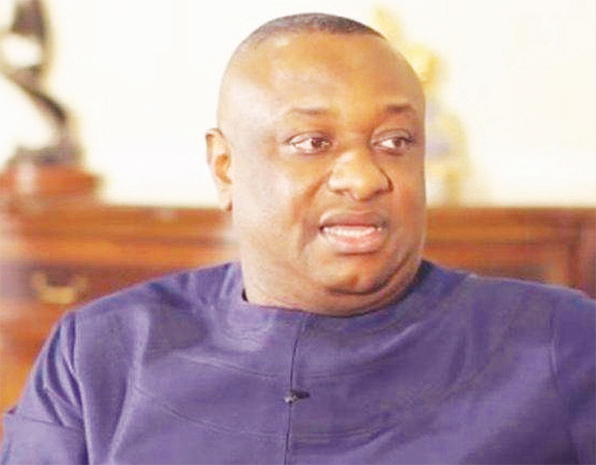 Amid the controversy trailing the All Progressives Congress, APC, Muslim-Muslim presidential ticket, Nigerians have been urged not to allow clerics deceive them to vote against the party in 2023.

Following the emergence of Bola Tinubu as APC presidential candidate, Nigerians had charged him to pick a Christian from the northern part of the country as his running mate.

Political stakeholders said such a move would ensure political balance, fairness, and equity.

Contrary to the calls of Nigerians, Tinubu initially picked a Muslim from Katsina State, Kabiru Masari as his placeholder ahead of the deadline issued by the Independent National Electoral Commission, INEC, for the submission of presidential running mates.

This was after Masari had stepped down from his role as a placeholder.

Tinubu’s action has continued to cause controversy within the country’s political sphere.

However, the Minister of State for Labour and Employment, Festus Keyamo, on Tuesday urged Nigerians not to allow any pastor or Imam deceive them into voting against Tinubu.

In a series of tweets, Keyamo said Nigerians should base their decisions on the performance of Tinubu as governor of Lagos State and not on religion.

He wrote: “A famous quote: ‘Are you Hindu, Muslim or Christian?’ And a young girl replied, ‘I am hungry!’ As the elites selfishly try to smuggle religion into politics, ordinary citizens just need good governance.

“We must steer the country towards the part of making HUMANITY our religion!

“No one should deceive us, as ordinary Nigerians, be it a pastor or Imam, to vote or not to vote for anyone based on the religious colouration of the ticket.

“Let the debate begin as to the PERFORMANCE of @officialABAT as Gov. of Lagos State and not the issue of same faith ticket.”