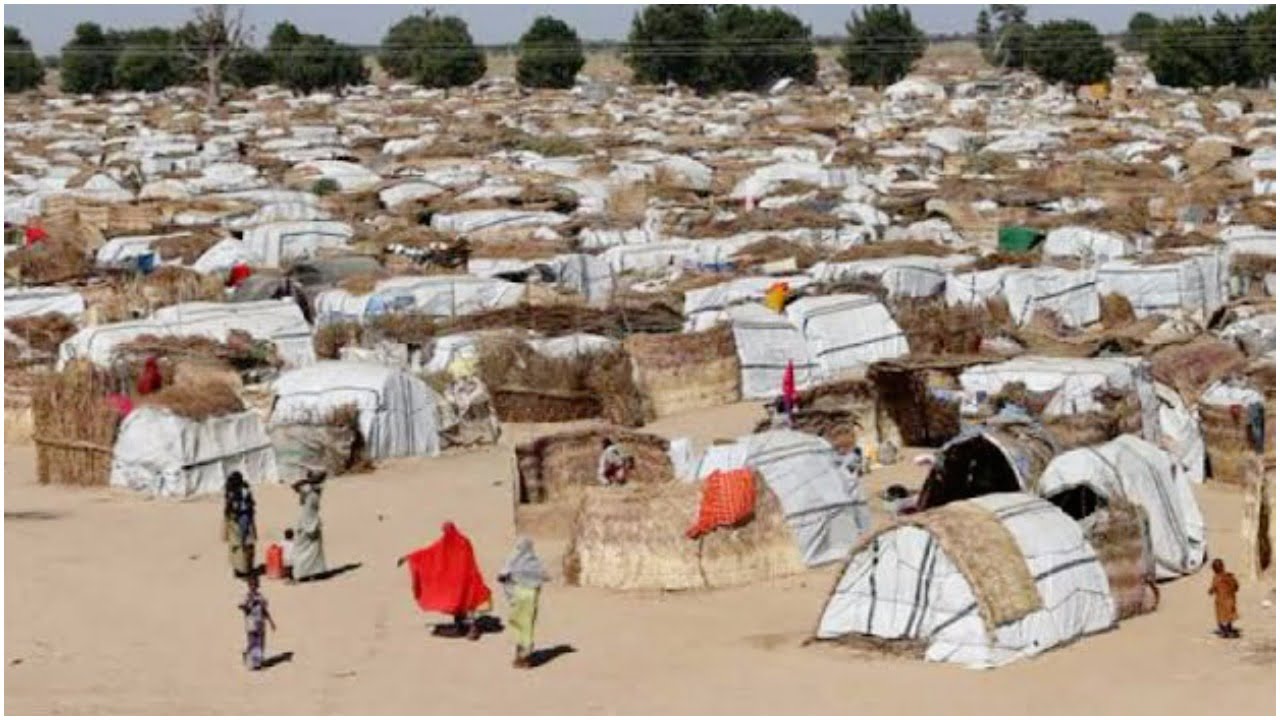 The Executive Secretary, Benue State Emergency Management Agency (SEMA), Dr. Emmanuel Shior has revealed that no fewer than seventy births have been recorded at the Internally Displaced Persons (IDP) camps in the state.

He also stated that the recent attack by herdsmen in the state has displaced another 200 persons in Okpokwu Local Government Area (LGA) of the state.

The SEMA boss disclosed this while speaking with newsmen on the occasion of the monthly distribution of food and non-food items to IDPs across the state, in Makurdi on Friday.

Speaking on efforts to stem the number of childbirths at the camps, he explained that “The challenge is one that is difficult to control because even when people don’t eat, they have a desire to have sex; it is a human need that cannot be taken away from the IDPs and most of them have their wives with them.

“However, the aspect we abhor and try to control is that of young persons within the camps, sleeping with each other and also other forms of sex that are unlawful are forbidden in the camps.

“But between January and now, we have roughly between 70 plus to 80 child births that have been recorded” by SEMA, he observed.

Earlier, he noted that IDP camps that are expected to benefit from the exercise are those in Makurdi, Guma, Gwer-West, Kwande, Logo as well as Okpokwu Local Government Areas (LGAs) of the state.

Shior said, “Our intention is to extend this month’s distribution to Okpokwu, recall that there were recent attacks in Okpokwu LGA, so we have displaced persons there too. We will be attending to over 200 persons that were displaced in that community.

“I’m particularly drawing the attention of the international community and the Federal Government to the need to support the Benue state government in taking care of the IDPs.

“The IDPs are still in camps while attackers occupy their villages. There’s a need for these IDPs to return to their ancestral homes but that is difficult now,” the SEMA boss stated.

Shior recalled relentless efforts by the state government in providing food, shelter, medical and other support for the IDPs, without assistance from the federal government.