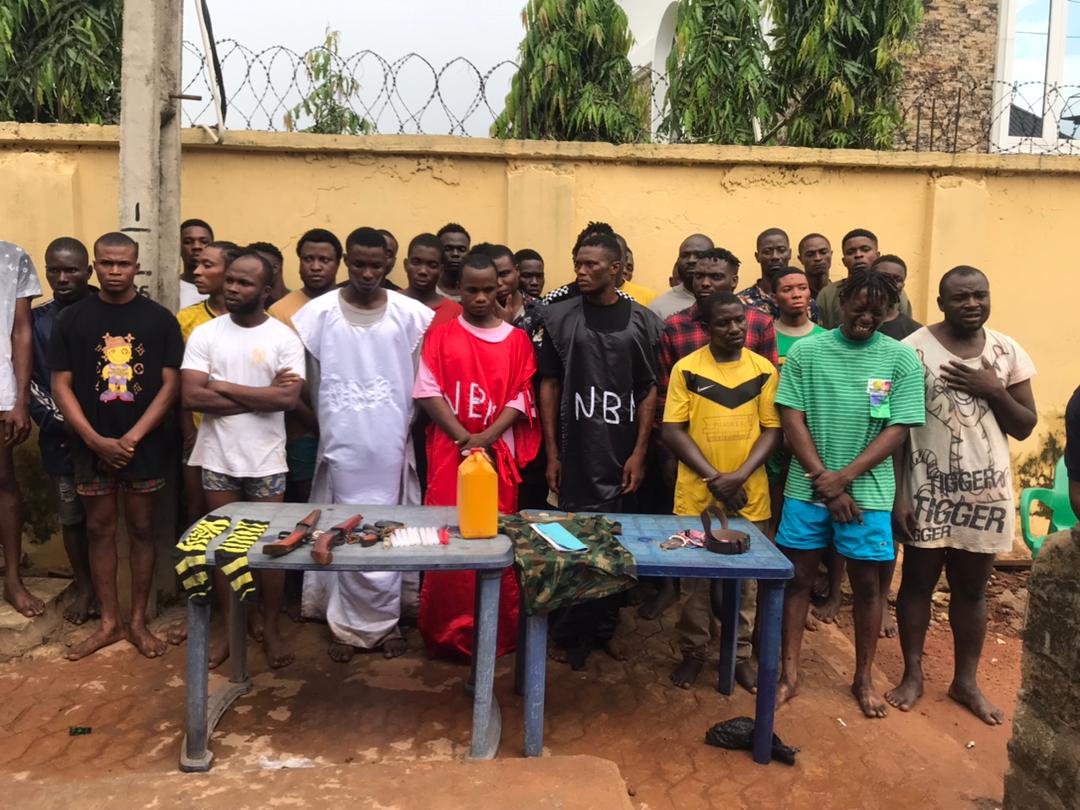 The suspects were arrested while planning to attack innocent citizens at Mile 5, a boundary between Oshimili North and Oshimili South Local Government Areas.

He said, “investigation is ongoing.”