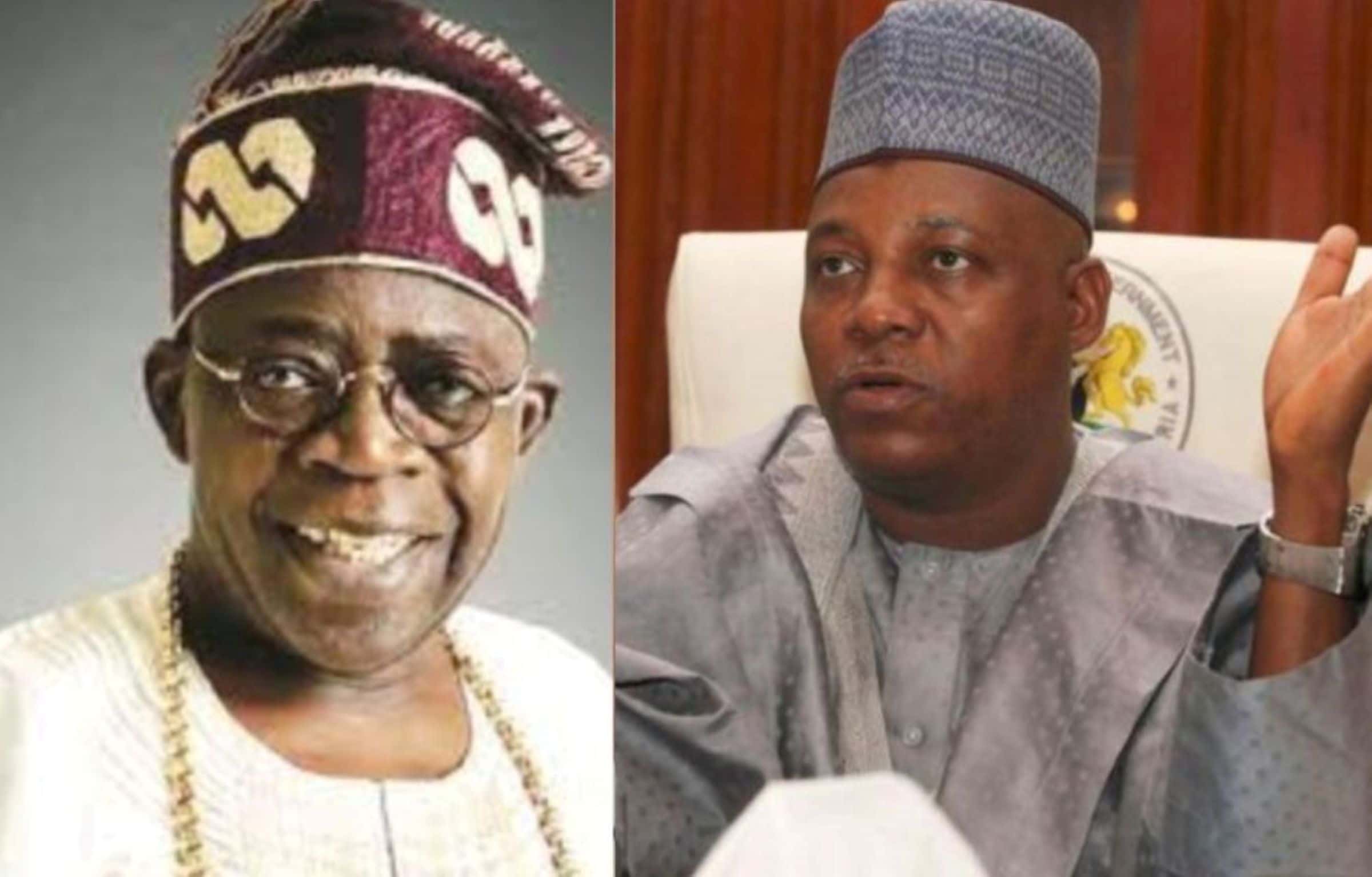 The Arewa Youth Consultative Forum, AYCF, on Friday, lambasted former Secretary to the Government of the Federation, SGF, Babachir Lawal over what it described as “narrow-minded, unguarded political sentimentalism and provocative stance” over the 2023 presidency.

Rising from its meeting, chaired by the National President of AYCF, Yerima Shettima, the group said there can be no better choice of running mate for the All Progressives Congress, APC, presidential candidate, Bola Tinubu than Senator Kashim Shettima, who is a nationalist to the core.

In a statement he signed, Shettima said “no one should turn our democratic space into the home of religious extremism”.

Shettima said Lawal and his co-travellers in the “myopic, sentimental stance, should stop this madness in this new century of advancement all over the world”.

The AYCF Chairman queried the former SGF and all the proponents of “this distraction and dangerous religious extremism”, saying ” we are familiar with the antics of narrow-minded, emotionally-driven politicians wearing religious garb”.

He said, “Talking of Muslim-Muslim ticket, have these charlatans become so blinded by emotional religious fixation that they forgot history? We had a Christian-Christian ticket with Awolowo under the UPN in 1978 and Azikiwe under the UNPP when he picked Professor Ishaya Audu – another Christian as running mate”.

Going further, the AYCF recalled that “since the emergence of democracy till date, the South-south, South-east states have never given a chance for Muslims to taste the seat of running mates even at the level of governorship”.

He further warned the “anti-Shettima campaign promoters to shut up before they create bad blood along religious fault-lines and drag the nation into further insecurity.”