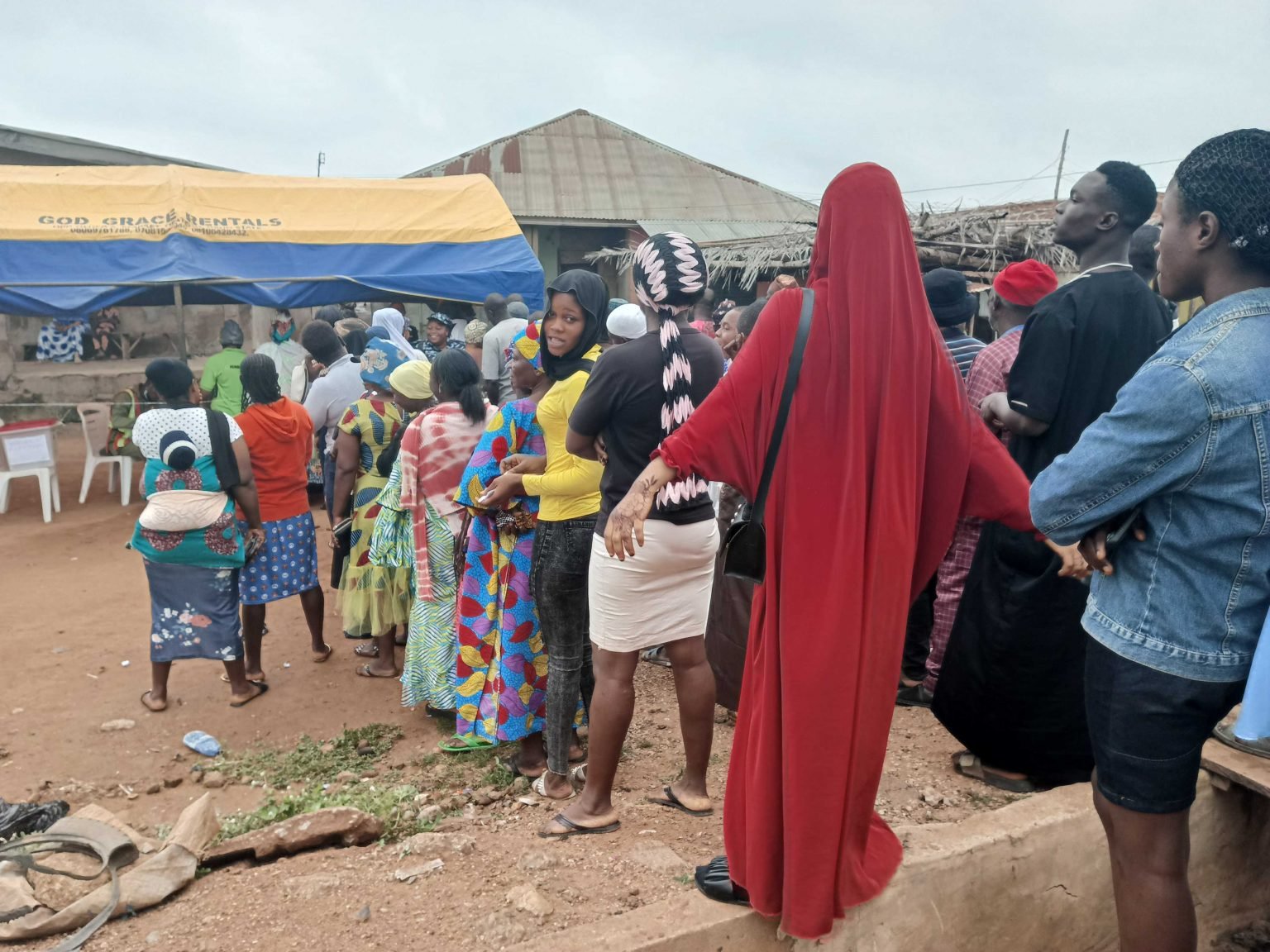 He, however, warned that money would prevent the emergence of a good leader.

In a tweet, Sani wrote: “The Osun residents reportedly demanded money before voting. Money is the temptation that will stand in between the electorates and their dream of a good leadership and a better country.”

Similarly, Deji Adeyanju also alleged vote-buying in most polling units in the State.

“Massive vote buying ongoing in most PUs in Osun. #OsunDecides2022.

“ILE IFE RIGGING BEGINS: They are beating People perceived to be PDP supporters and not allowing them to vote at Ok 3, Unit 14, Ogbon Oya in Ile Ife as I predicted yesterday,” Adeyanju tweeted.