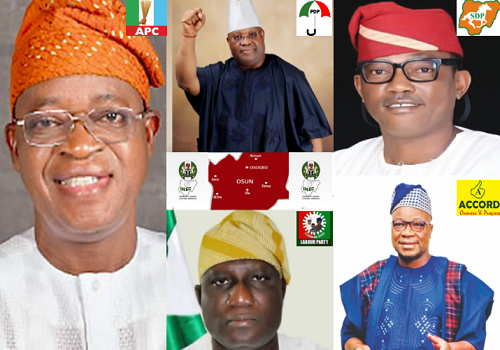 Also, in Gbongan, the headquarters of Ayedaade Local Government Area, there was a high turnout in some of the units observed by this medium.

However, voting is still ongoing in some polling units across the state.