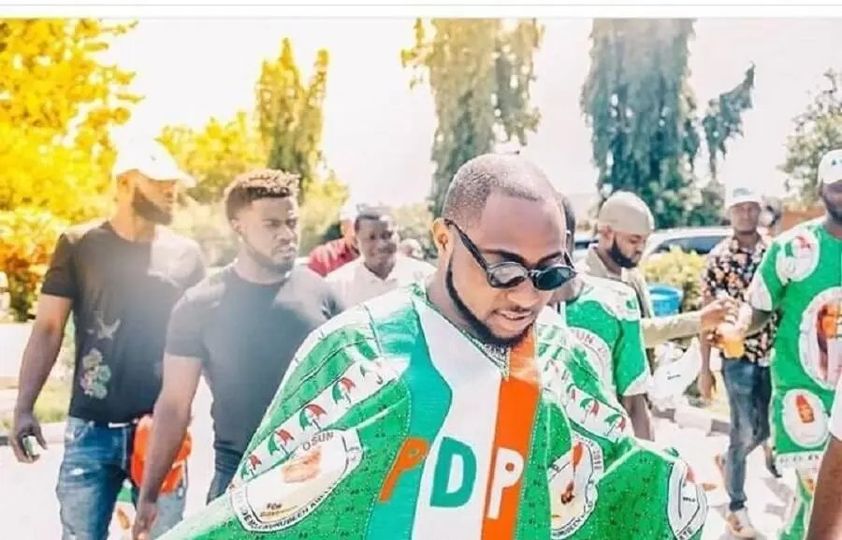 Nigerian music star, David Adedeji Adeleke, popularly known as Davido has expressed hope that the ongoing governorship election in Osun State would be free and fair.

In a tweet on his verified Twitter handle, the award winning music star revealed that the electorates are rejecting monetary offers from parties intending to buy their votes.

The Fem track crooner said the ongoing exercise in Osun State has signaled hope for the nation.

He wrote, “People rejecting money being offered to them left and right in the State today … GREAT TO SEE … there is stilll hope for Nigeria”.

It was reported that Davido’s uncle who is the Peoples Democratic Party, PDP, flagbearer, Ademola Adeleke, has cast his vote.