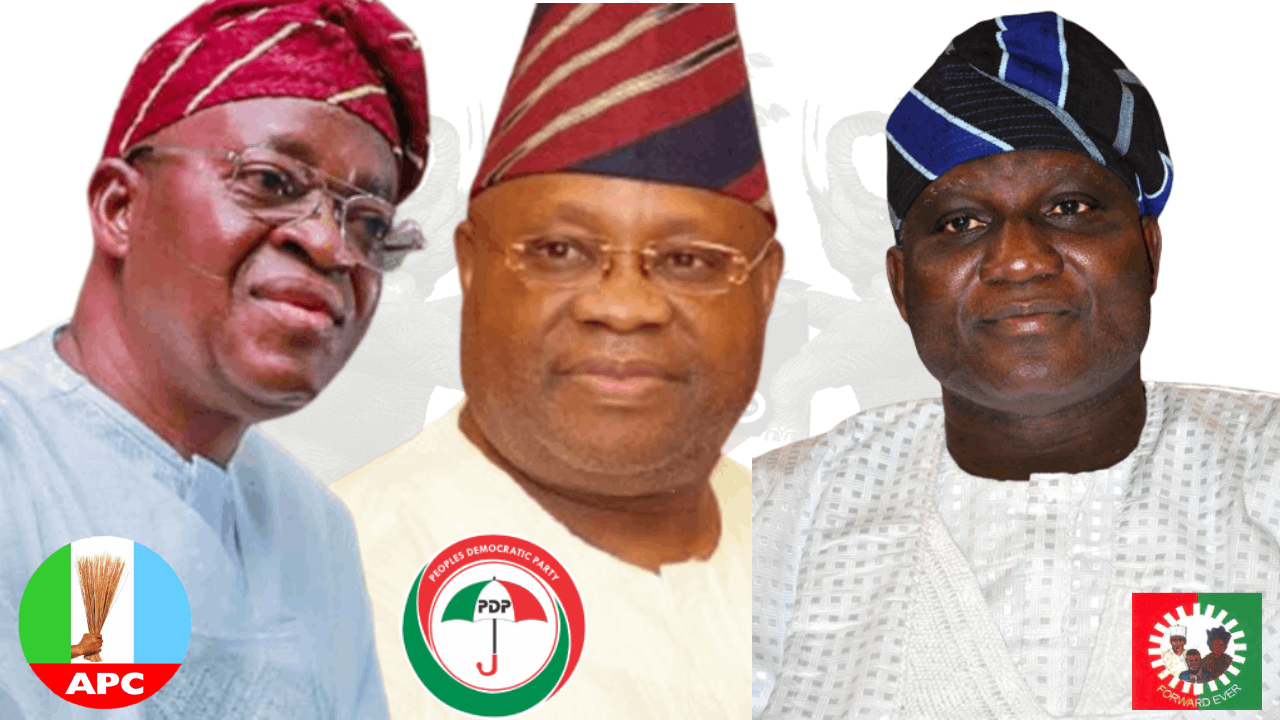 Davido has applauded residents of Osun State for rejecting vote-buying in the ongoing governorship election in the state.

Davido said residents in some parts of the state rejected money given to them in exchange for their votes.

In a tweet, Davido wrote: “People rejecting money being offered to them left and right of the state today. Great to see there is still hope for Nigeria.” As voters complain about the slow pace of the process, the presiding officer said it is due to a shortage of personnel. Two separate queues were formed with PWDS, the aged and pregnant women staying in a line, while other voters were in the second queue.

Bimodal Voter Accreditation System however did not however detect the thumb of a physically challenged, Olatunde Adio, who was given the right to vote first.

Gboyega Oyetola, governor of the state and APC candidate, has just cast his vote alongside his wife, Kafayat. Ademola Adeleke, the governorship candidate of the Peoples Democratic Party, PDP, in the Osun election, has cast his vote at the ongoing Osun State governorship election. Accreditation and voting have commenced at unit 005, ward 10, Ofatedo, Egbedore Local Government Area in Osun for the gubernatorial poll.

The exercise commenced at 8:30 am, an official stated.

Security operatives were seen as people who came in numbers to exercise their franchise.

In some areas in Osogbo monitored , as of 8:16 am, accreditation has not started.

At Old Governor’s office, unit 20 ward 4, accreditation has not started, while many people who have seen their names on the list have queued.