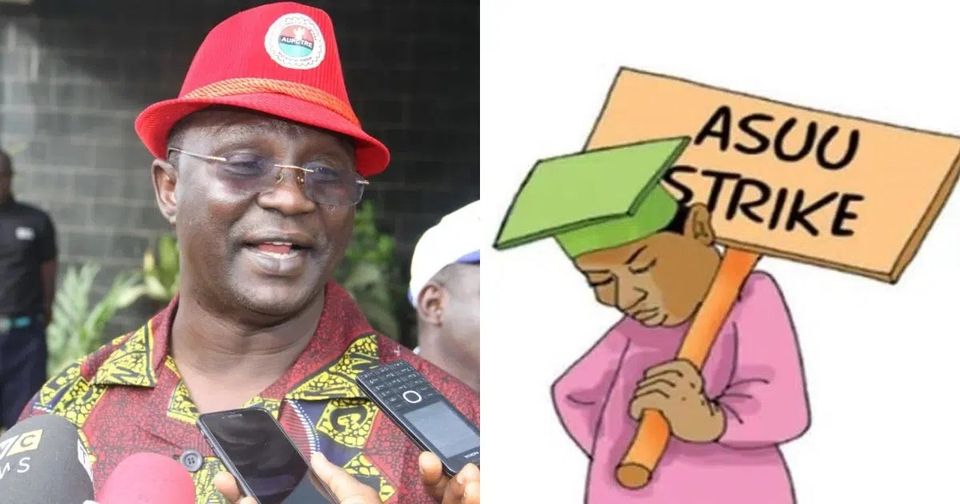 The Nigerian Labour Congress, NLC says July 26 and 27 would be National Days of Protest across the country to force the Federal Government and the Academic Staff Union of Universities, ASUU to resolve their issues and suspend the lingering strike.

It was  recalls that ASUU on February 14, 2022, shut down public universities over the inability of the federal government to implement agreements the two parties entered into in previous years.

ASUU and other unions are demanding funding, revitalisation of universities, earned allowances, implementation of the University Transparency Accountability Solution (UTAS) scheme, as well as promotion arrears.

Recall that the NLC had given the Federal Government a 21-day ultimatum to resolve the lingering issues. The ultimatum, however, elapsed without tangible moves to end the strike.

Following the expiration of the ultimatum, the NLC, in a statement issued by its president, Ayuba Wabba said the solidarity protest would take place in all the 36 states and the FCT.

The statement reads, “In line with the decision of the National Executive Council, NEC meeting of the Nigerian Labour Congress held on 30th of June 2022, we have scheduled the National Days of Protest to get our children back to school and support our unions in Nigerians public universities fighting for quality education.

“Venue: At the state capitals of the Federation and Abuja the Federal Capital Territory. Take off points: NLC state secretariats and the Labour House Abuja”.