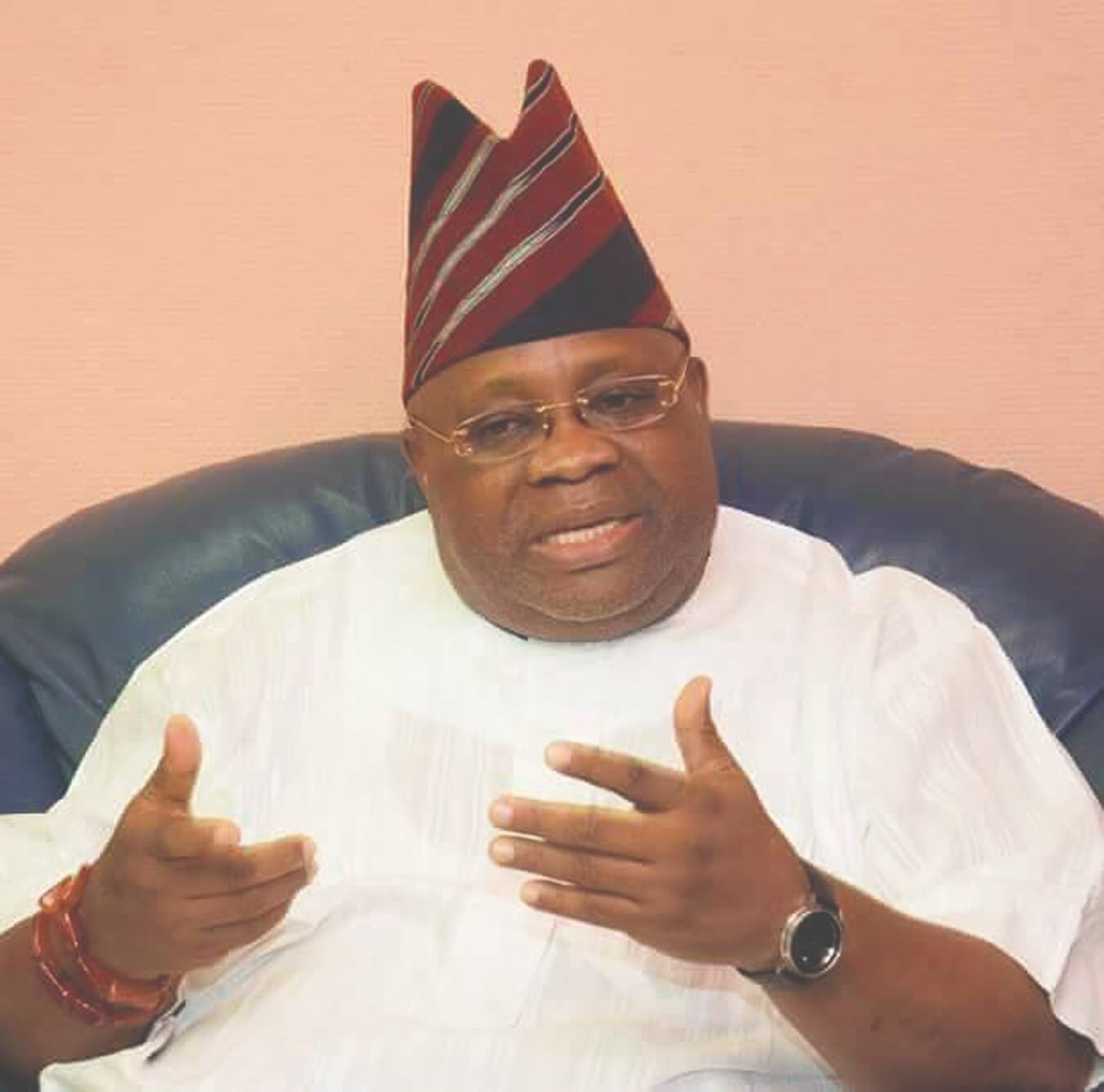 The Osun State Governor-elect, Senator Ademola Adeleke has cautioned his supporters and well-wishers against engaging in violence.

The former lawmaker warned that those celebrating his victory should observe decorum or risk being disowned as members of his political family.

Recall that Adeleke was on Sunday declared winner of the just concluded Osun governorship election.

There has been jubilation amongst his supporters and well-wishers across the country.

However, some of the jubilants are said to have been engaging in violence against members of the defeated party.

Reacting, Adeleke in a statement by his spokesperson, Mallam Olawale Rasheed, condemned the reported violent conduct of some youth celebrating his emergence as Governor-elect in the state, dissociating himself and his political organisation from such negative activities.

“It has come to the attention of the Governor-Elect that some youth are engaging in violent celebrations, leading to isolated attacks on vehicles and even individuals. This is unacceptable conduct and those involved in such behaviour are warned to stop forthwith.