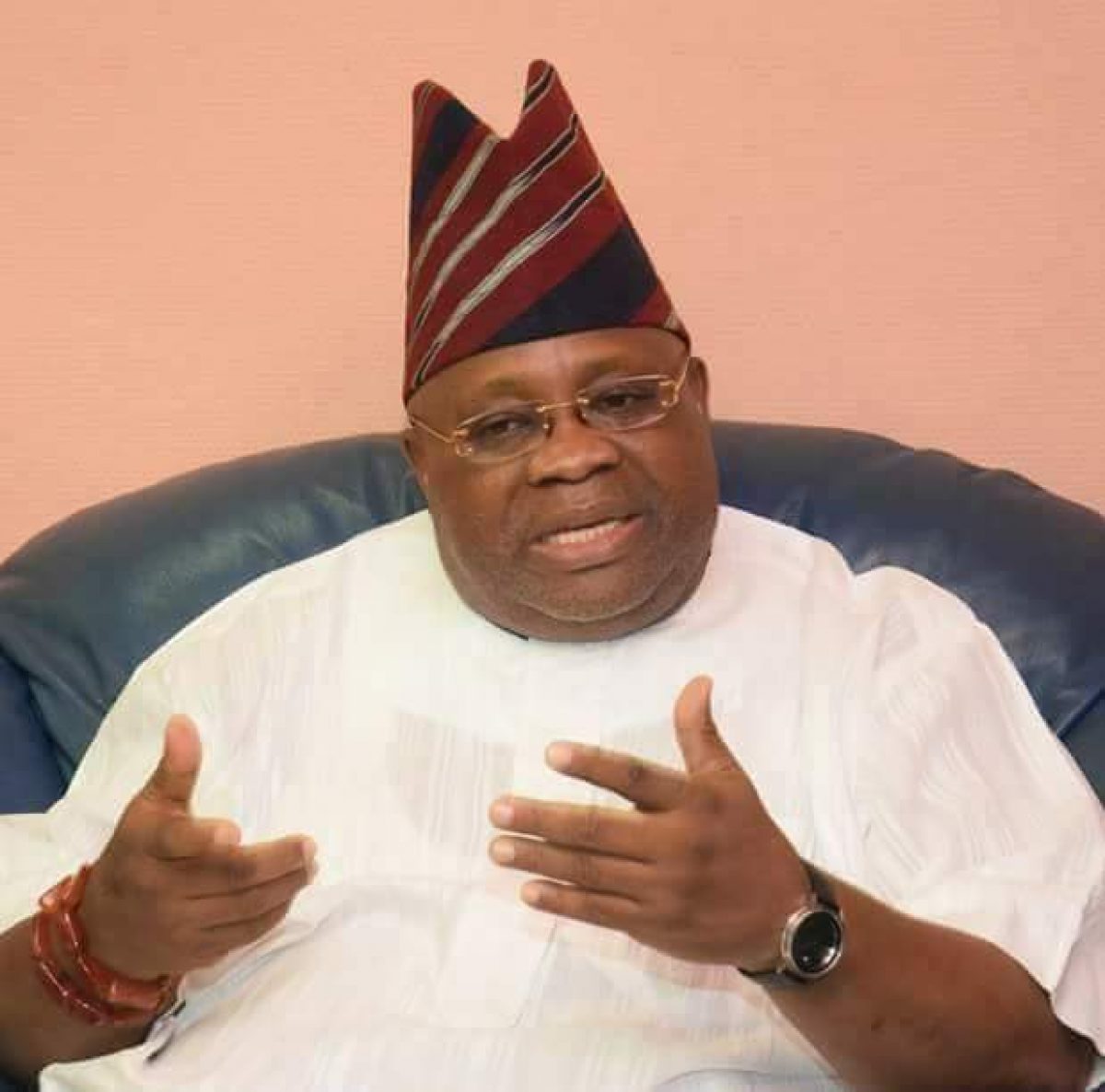 Governor-elect of Osun State, Ademola Adeleke, on Tuesday broke down in tears while recounting the impact his late brother, Isiaka Adeleke, had on him and how it propelled him to victory.

Speaking with Seun Okinbaloye on Channels TV programme, Politics Today, Adeleke said his older brother died in the battle for the governorship seat.

He said he had dedicated his victory at the just concluded gubernatorial election in the state to Senator Isiaka who died on April 23, 2017.

He said, “This victory, I dedicated it to him (Senator Isiaka) because he taught me who I am.

“He died for this course. He wanted to be the governor of Osun State to save our people out of slavery but look at what happened, he died.