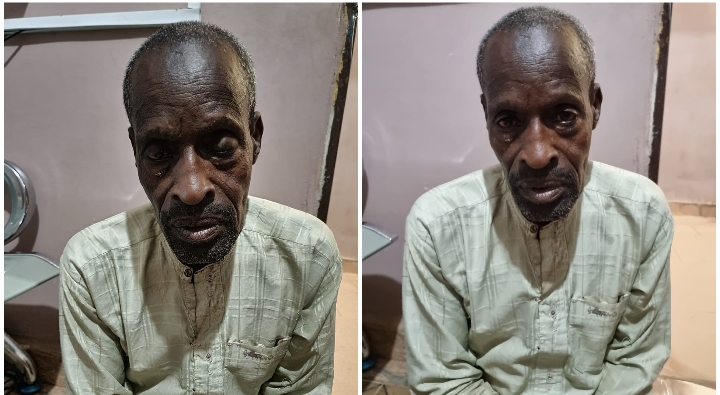 An inmate who escaped from the correctional facility in Kuje, federal capital territory (FCT), has been arrested by operatives of the Kaduna state police command on Sunday July 17.

The development was confirmed in a satement released by the spokesperson of the command, DSP Muhammed Jalinge.

He said the suspect identified as Ali Shuaibu, 60, an indigene of Kano State was apprehended by the Police Operatives at a location in Kaduna, while on transit to Kano based on active intelligence.

“The suspect on preliminary investigation revealed that he is part of the inmates who escaped during the recent attack on the Kuje medium security correctional center.”