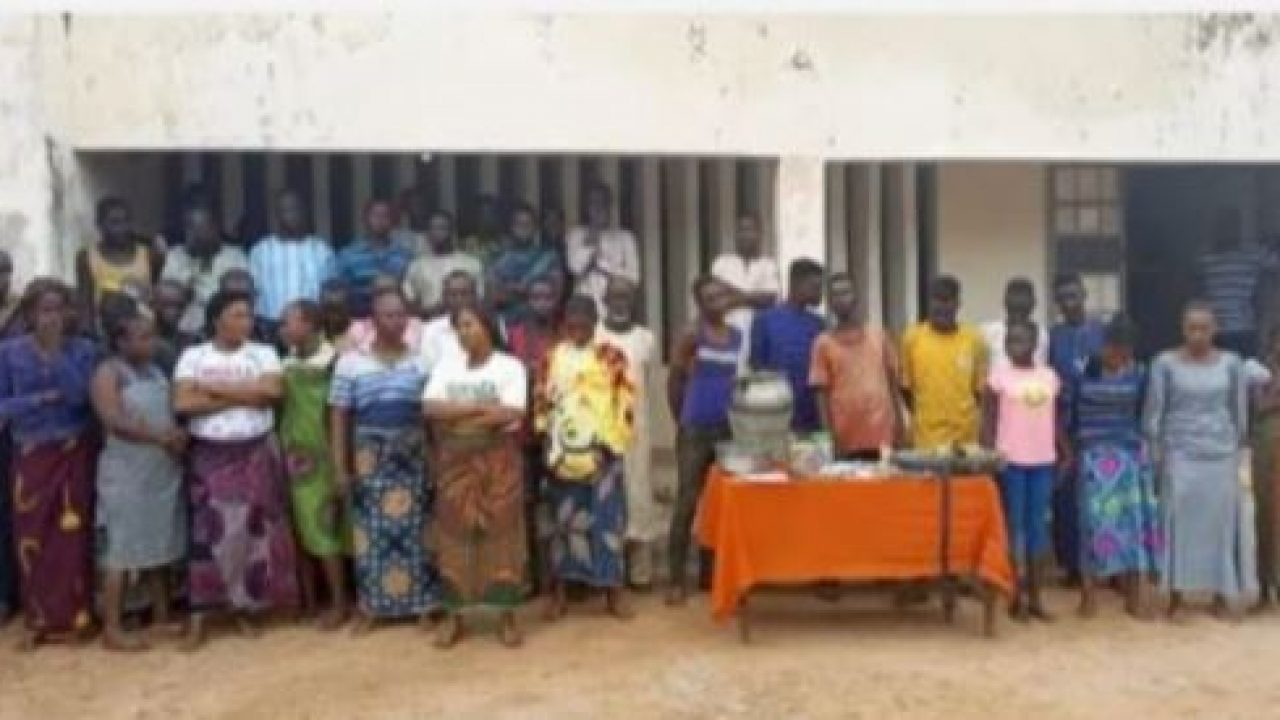 No fewer than 42 crime suspects have been arrested for various offences ranging from house breaking, running a brothel, and possession of illicit drugs.

The arrests were disclosed in a statement released by the Zone 3 Police Public Relations Officer, SP Yusuf Adamu.

He said the suspects including some notorious Shila Boys, were arrested during raids at criminals’ hideouts and brothels in Yola.

“In a bid to complement the efforts of the two component states under the zone, the Assistant Inspector General of Police in charge of zone 3 HQTRS, Yola AIG Daniel Sokari Pedro mni directed the Deputy Commissioner of Police in charge of operations to wipe out the remnants of Shilla Boys and other criminal elements within the zone,” the statement read.

“Operatives swiftly acted and arrested a total number of 42 suspects in connection with various offences ranging from Being in Possession of Hardrugs, House Breaking/Burglary, Brothel among others.

“Some of the exhibits recovered during the operation include; A fabricated Iron used for House Breaking, Tramadol , Dry leaves reasonably suspected to be Indian Hemp, Bottles containing liquid locally known as suck and die. Others include bucket, pot, clothing materials and scissors.

“The AIG therefore called on the General Public to be vigilant and report any infraction of Law to the nearby Police formation for appropriate action.”