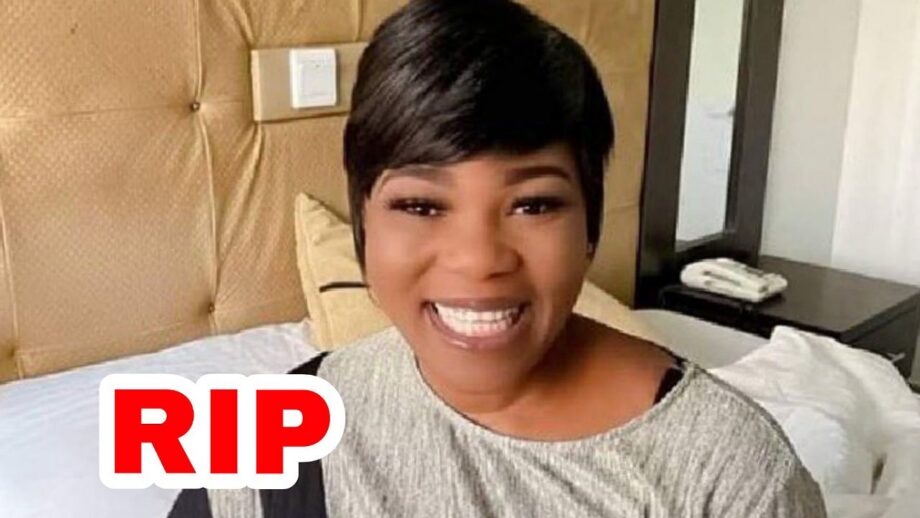 The actress, known for her role as Emu in Africa Magic family drama, The Johnsons, died on Sunday night.

The President of the Actors Guild of Nigeria, Emeka Rollas, confirmed the news to The PUNCH via telephone on Monday morning.

“We lost Ada. No details at the moment, but we’ve lost Ada,” Rollas told our correspondent.

However, viral unverified reports on social media claimed that the actress died Sunday night at a hospital in Delta State.

She reportedly collapsed and eventually died in Warri, Delta State, at about 11 p.m. on Sunday.

Sources said she was a guest to an oil company worker and his family in the Delta metropolis when she passed on.

It was gathered that she gave up the ghost on the way as she was being rushed to the nearby Nigerian National Petroleum Corporation Hospital.

The NNPC hospital, Warri, is yet to make public the autopsy report of the likely cause or causes of Adah Ameh’s sudden death.

Also, the police public relations officer for Delta State Command, DSP Bright Edafe, could not be reached for comments at the time of filing this report.

“Everything is going to be fine. I have an issue right now, and it’s taking my life. I will not die. We will get over it,” Ameh had said.

The actress explained that she was given a job but could not carry it out because she was undergoing mental issues.

The 48-year-old actress had earlier revealed that she got pregnant with her daughter at 13.

According to her, this happened because peers introduced her to sex early.

Despite her early motherhood, the actress, in October 2020, lost her daughter, Aladi Godgift, who was over 30 years old.

Aladi had died after an unsuccessful surgery in Abuja, and the actress, last year, visited her daughter’s grave site to mark the deceased one-year remembrance.

She had also celebrated her daughter on the latter’s posthumous birthday.