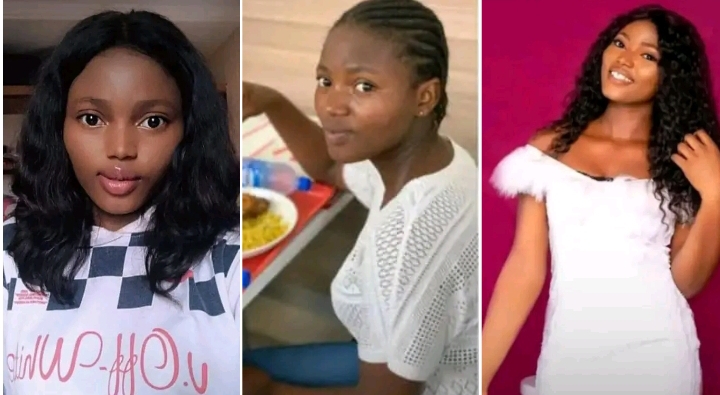 The suspected killer of Precious Aigbokhode, a teenager who was raped and stabbed to death in Edo state has been arrested.

The police in Edo said in a statement that the arrested suspect is simply identified as Zachariah.

Confirming the arrest in a statement, the spokesperson of the state police command, SP Chidi Nwabuzor, said one Zachariah was arrested in connection with the incident.

“On July 17, 2022, around 2:25pm, one Paul of Otuokwe reported at the Agenebode Police Station that about 12:30pm of same day, the corpse of his younger sister, Precious Aigbokhode, 20, was found on Pandaponti Street.

Based on the report, the Divisional Crime Officer mobilised his men and moved to the scene where the corpse was observed with marks of violence on it; there were multiple knife wounds all over her body. One Zachariah is helping with police investigation.”

Precious Agbokhade was raped and killed on Sunday, July 17, at her residence in Agenebode, Edo State.

A source stated that the incident happened when Precious’ parents and siblings had gone to church and was left alone at home.

Her parents returned home to discover that she had been raped and stabbed multiple times in different parts of her body.