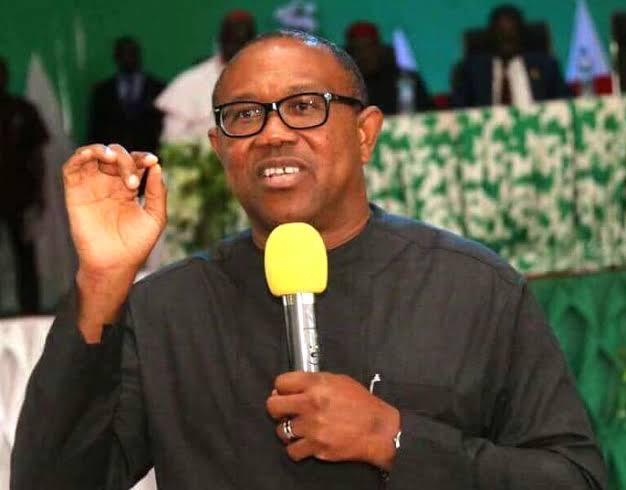 Peter Obi, the presidential candidate of Labour Party, LP, has revealed the number of Nigerians that make up his political structure.

Obi disclosed that his political structure is made up of 100 million Nigerians living in poverty.

The LP presidential candidate disclosed this after his meeting with Governor Samuel Ortom of Benue State.

According to the former Anambra State governor, all underprivileged Nigerians were his supporters.

“I have said it before when people talk about structure, that my structure [is] the 100 million Nigerians living in poverty.

“Those people who are finding it difficult to live. Nigerians are here today spending over 100% of their money on feeding, that is my structure. And above all, the most important structure is the Almighty God,” Obi said.

Commentators like Reno Omokri and Deji Adeyanju said Obi’s followers are only on social media and not in real-life.

They noted that Obi’s lack of grassroot supporters would be his greatest undoing during the 2023 presidential election.