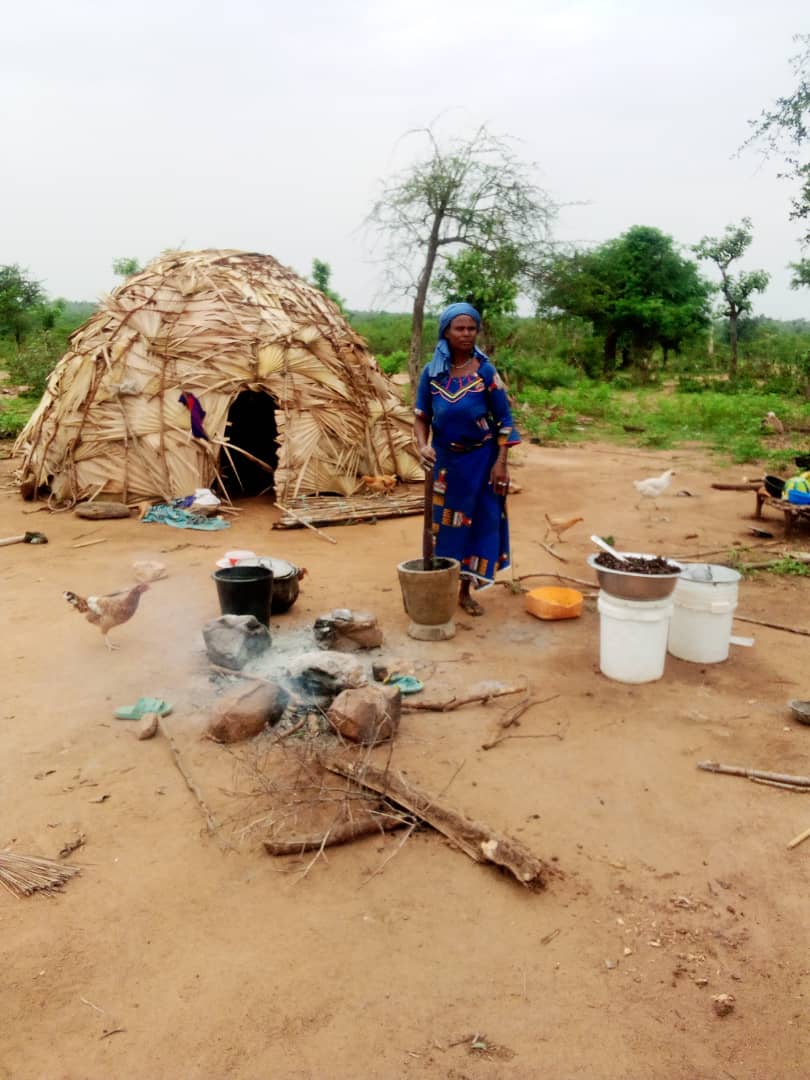 A 25-year-old pregnant woman, Rahila Dau, was on Saturday 18th July, 2022, kidnapped by unknown gunmen who stormed her home in Gibob, a Fulani settlement in Gizaki Village of Lusa Ward in Bogoro LGA of Bauchi State.

It was  gathered that a gang of unidentified gunmen suspected to be Fulani invaded Gibob, kidnapped Rahila and took her away to an undisclosed location.

A source said that the gunmen were wielding AK-47 raffles, machetes and other dangerous weapons.

He said they invaded the settlement shooting sporadically within the family compound of Alhaji Da’u Bello, aged about 70 years, a Fulani by tribe, and abducted his daughter Rahils Da’u, aged about 25 years.

He revealed that the kidnappers inflicted varying degrees of injuries on the victims and a fracture on the left leg of Alhaji Bello before they took away his daughter.

Dau was taken to the hospital for treatment and was later referred to Orthopedic hospital in Kano for specialist attention considering the level of the fracture.

The Bauchi State Police Command PPRO, SP Ahmed Wakili confirmed the kidnap, noting that it was reported to the Bogoro Police Division, while the DPO was directed by the Commissioner of Police, Umar Sanda to do everything possible to rescue the victim.

The PPRO added that the Police Personnel led by the DPO had visited the scene where they recovered 5 empty shells of bullets fired by the kidnappers whose number he said could not yet be ascertained.

He, however, assured that Police personnel were on top of the situation in ensuring that the victim was rescued unhurt.

Meanwhile, the Executive Chairman of Bogoro LGC, Hon Iliya Habila had on Tuesday called on traditional rulers and community leaders in the area to be more watchful and strengthen their local security networks to curtail influx of strangers into their domains.

The Chairman said that, “We have had three kidnapping incidents which have direct or indirect link with border communities, hence there is a need for our people to to be more watchful.”