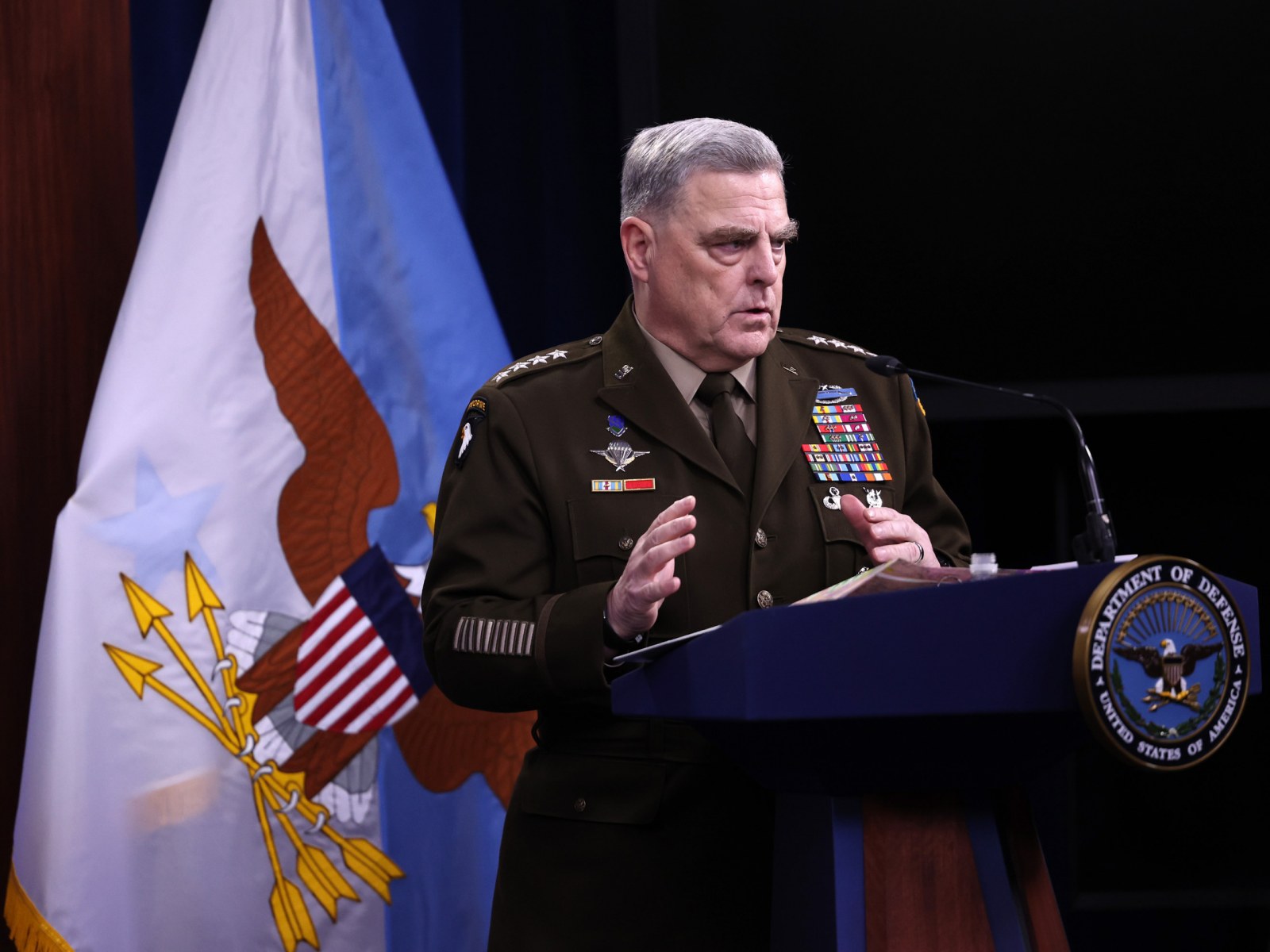 The US Chairman of the Joint Chiefs of Staff, Mark Milley, has boasted that Russia has not been able to eliminate any of the Western rocket artillery donated to Ukraine.

This was in reaction to Russia’s claims that it had hit the High Mobility Artillery Rocket System (HIMARS) near the front line.

“To date the HIMARS that we have provided them… to date those systems have not been eliminated by the Russians,” he said, according to CNN.

According to him, Ukrainian forces are making good use of the HIMARS against the Russian side.

He said that with the HIMARS, the Ukrainian troops are successfully hitting Russia’s logistical networks, field artillery, and other targets.

Ukrainian President Volodymyr Zelensky had earlier acknowledged the impact of the HIMARS on the Russian troops.

Also, the country’s Defense Minister, Oleksiy Reznikov acknowledged the praise that his country has received from the West and other allies for its use of the rocket systems.