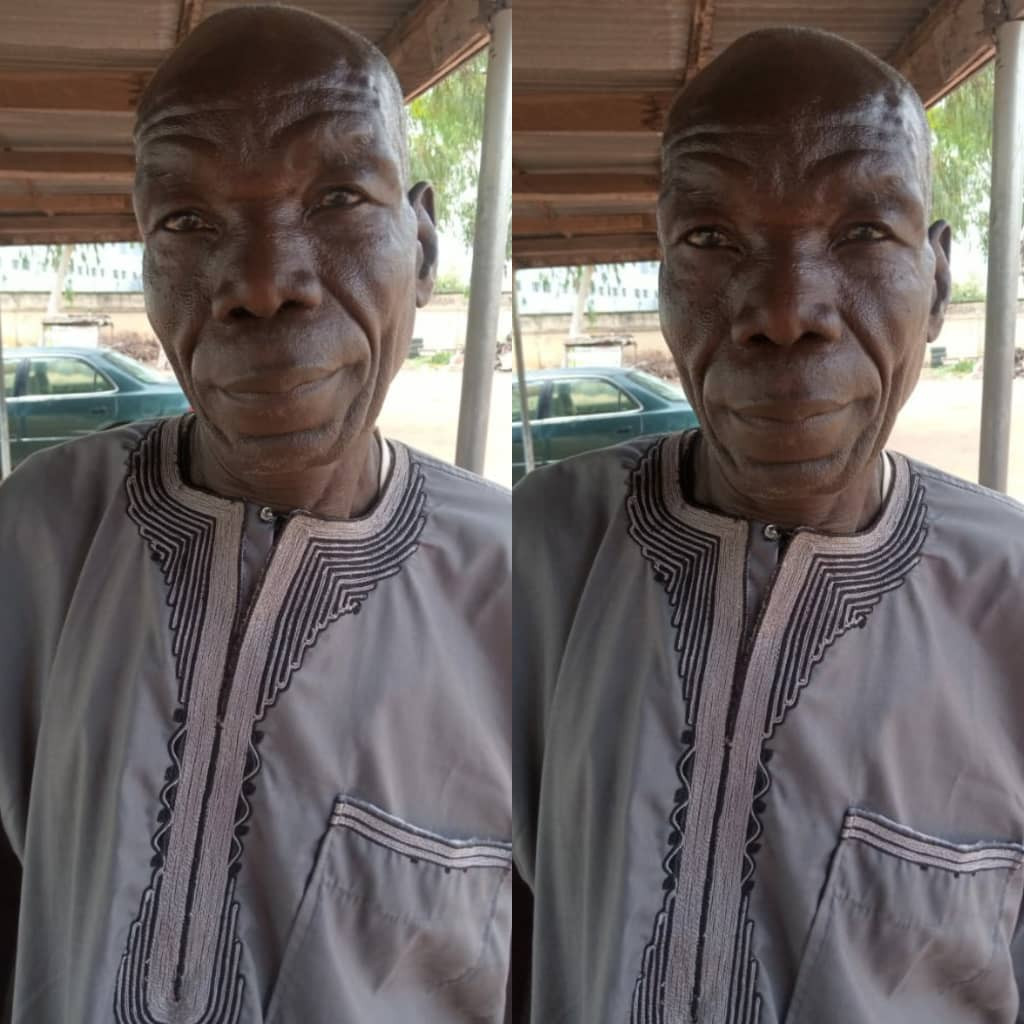 The suspect identified as Godwin Sanda, a resident of Zagun village, allegedly took undue advantage of the victim who was kept in his custody as a herberlist for treatment.

Confirming the incident, the spokesperson of the state police command, DSP Suleiman Nguroje, said the incident was reported to the Divisional Police Headquarters, Numan by the victim’s mother Maryam Abubakar.

Preliminary Investigation reveals, that the victim was suffering from mental disorder and was rushed to the suspect for possible medication by her mother.

In a twist of event, suspect advised the mother to go back home pending when the victim will recover and it was as a result of the mother’s absence for a period of five days, the suspect had unlawful canal knowledge of the victim which led to her escape from his premises back to her parent’s house.

The suspect is undergoing investigation by detectives from State CID based on the instruction of the Commissioner of Police CP S K Akande .” Nguroje said

The police spokesperson added that the state Commissioner of Police has advised members of the public, particularly parents to be wary of questionable characters within their neighborhoods and always seek for expert’s opinion before taking a decision, especially on issues concerning human health generally.