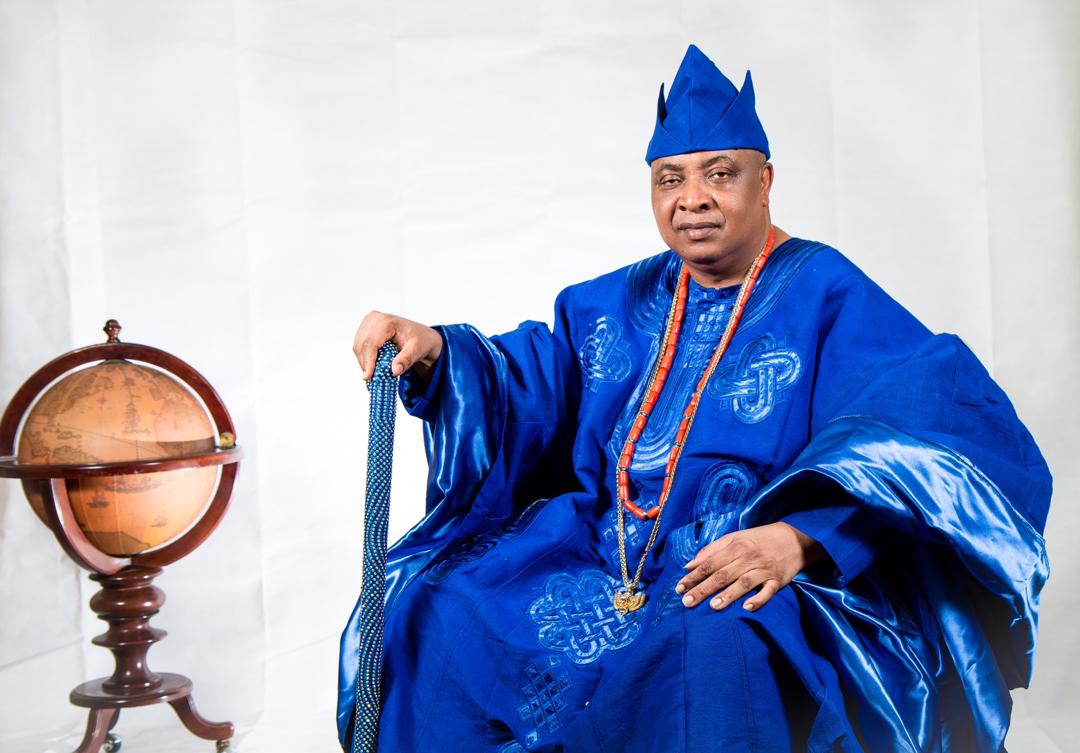 The Akarigbo and paramount ruler of Remoland, Oba Babatunde Ajayi has told Nigerian voters to look for competence instead and not where a candidate comes from.

Akarigbo warned against trading competence for nativism in the selection of candidates for any appointment, saying qualification for elective posts or appointments should not be decided by place of origin, but competence and integrity.

The Chairman of the State’s Traditional Council spoke during a send-off held in honour of the outgoing Rector of the Gateway ICT Polytechnic, Saapade, Dr Isaiah Oyeyinka.

Oba Ajayi noted that though people can lobby that an indigene be appointed to head any establishment, such a candidate must be competent to do the job.

According to him, many had, since 2017, asked him to seek the removal of Oyeyinka “because he is not from Remoland.”

“For me, I listen but I take my time to react. So, I decided to talk to him (Oyeyinka). He then told me to come and see the institution myself. The day I visited the school, I was surprised. I could see the orderliness, sanity and the arrangement,” Oba Ajayi said.

Linking that with the nation, Akarigbo stated that a lesson to be learnt in Nigeria is that it is not every time that a person who would turn around an organization must be an indigene of any particular place.

He urged Nigerians that instead of insisting that certain positions should be given to an indigene, “you must first of all look out for competent sons and daughters of the land; but if you can’t find such, anyone from anywhere that’s capable should be made to do the job.”

The Oba’s statement is coming few months to the 2023 general elections.

As of today, the leading candidates in the election are divided along regional and ethnic lines.