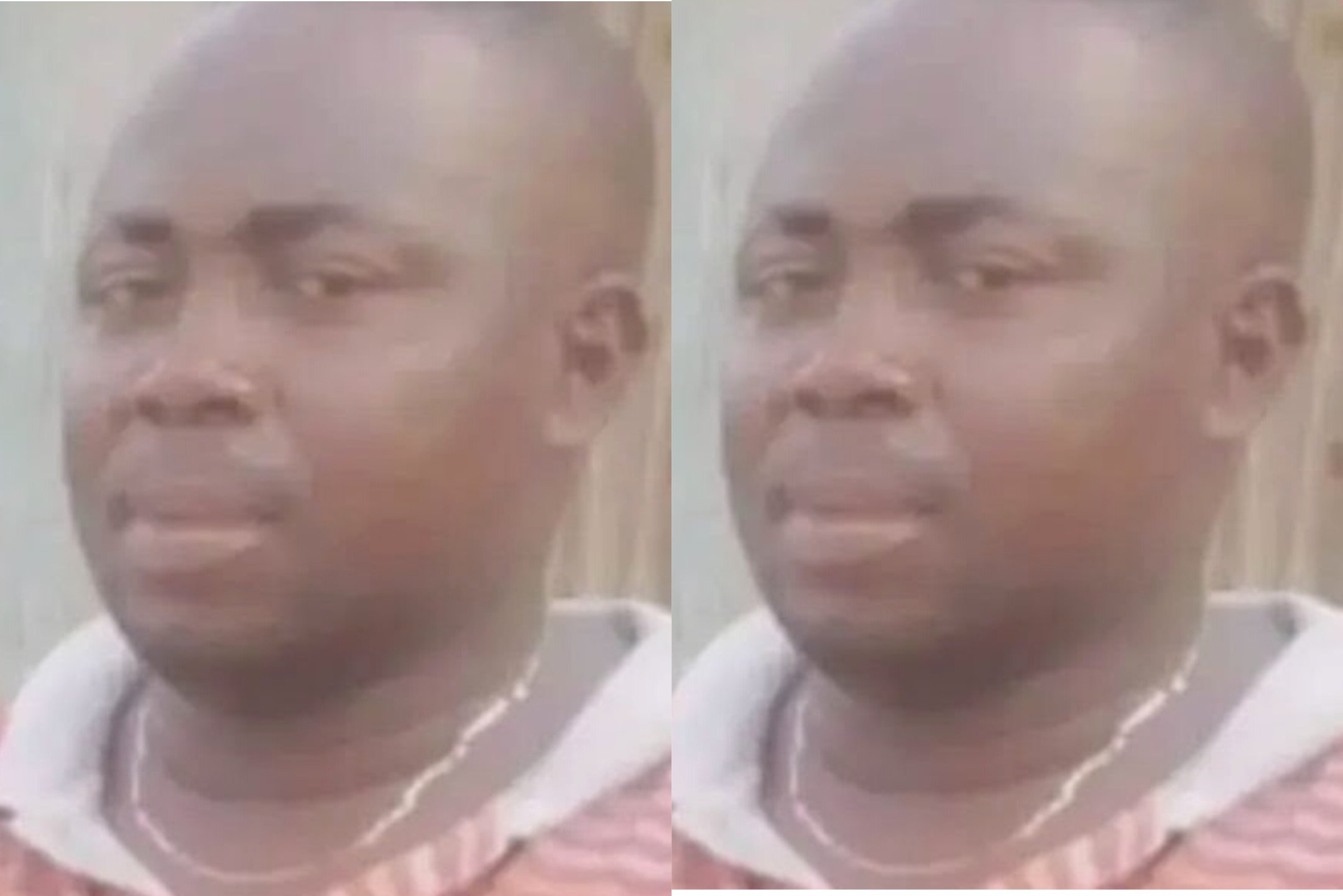 Cyril Mudiagbe, an aide of Deputy Senate President, Ovie Omo-Agege has been killed.

Better known as Cyril Makanaki, he was a member of the All Progressives Congress (APC) in Ward 6 in Sapele.

The incident occurred early Sunday morning at his residence in the Decima area.

A neighbour, identified as Eniagbe, said the gunmen shot the deceased through the window.

“They were banging his window and when he opened his window, he was shot in the chest”, he revealed.

Security operatives, including vigilantes, have commenced a manhunt for the assailants.

Police Public Relations Officer (PPRO) in Delta, Bright Edafe said he was yet to get details of the event.