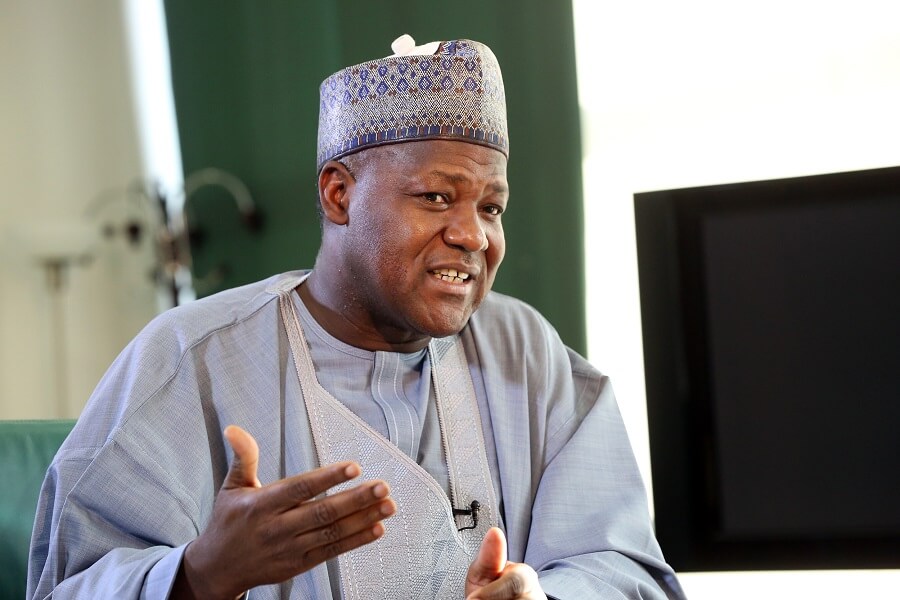 Yakubu Dogara, a former Speaker of the House of Representatives Spoke at a symposium on the leadership crises in Nigeria.

A member of the All Progressives Congress, Yakubu Dogara has rejected his party’s decision to fly a Muslim-Muslim presidential ticket for 2023 election.

Dogara, who is a former Speaker of the House of Representatives made this known at a symposium on the leadership crises in Nigeria, which was held in Abuja as part of activities marking the 12th General Assembly of CAN.

Dogara said CAN’s position on the presidential ticket is godly as the Muslim-Muslim ticket is against the unity of the country.

“I want to say emphatically that CAN’s position on the Muslim-Muslim presidential ticket in this country, at this moment of national peril, is not just CAN’s or that of Babachir Lawal, whom many have accused of being the only one who has turned it into an issue.

“I believe it (the rejection of same-faith ticket) is also the Almighty’s own position, because we serve a God of justice. He is the righteous one as well as the author of diversity, and he wants us, as diverse as we are, to come together.

“So, CAN’s stance is the position of all of us (Christian political leaders) who love righteousness, justice as well as diversity and are working to harness these for the advancement of this country.

“In as much as what we are fighting for is a godly position, every other position is ungodly. There’s no middle-way. It is either you are for righteousness, justice and inclusivity or you are working against the unity of this great country.”