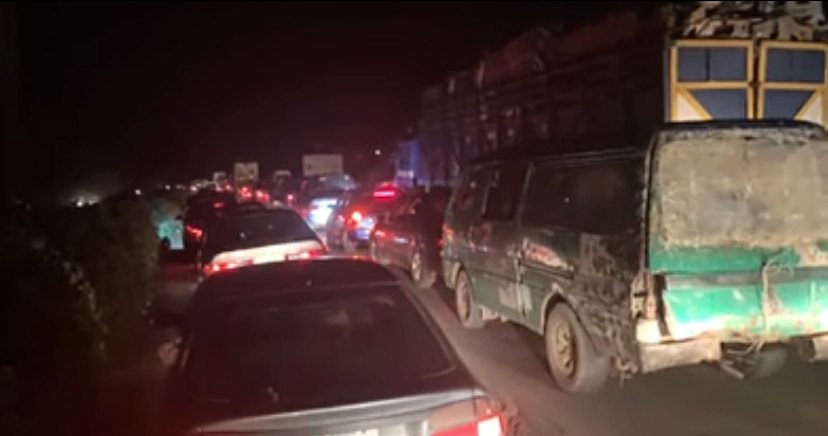 Gunmen suspected to be bandits on Thursday evening reportedly engaged the military in a gun duel at a checkpoint in Zuma Rock, Madalla, along the Kaduna-Abuja highway.

As at the time of this report, it is not yet clear if there were any casualties.

According to several sources, the incident led to a gridlock on the highway.

An eyewitness account reveals that the attack started at about 8pm.

The police and the military authorities were not immediately available to respond to the incident.

This latest attack on a military installation comes days after bandits attacked a unit of the presidential brigade guards, killing at least three soldiers.