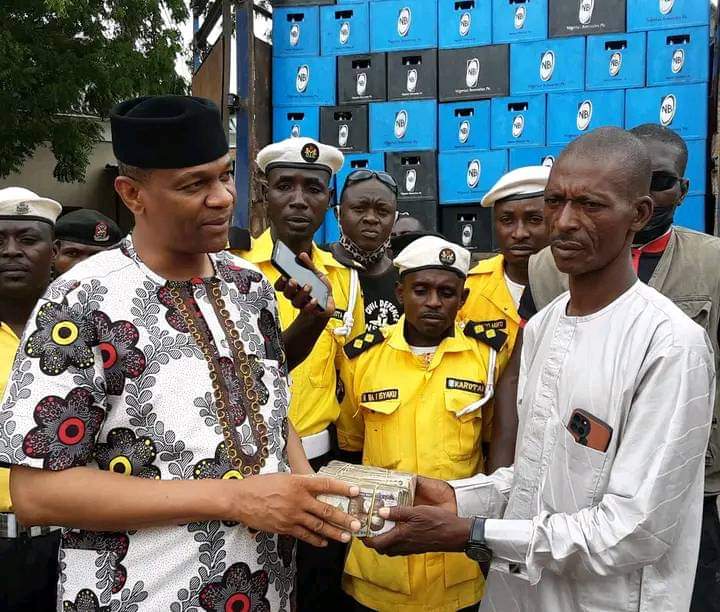 He said the alcohol arrested is worth over N50 million.

He said the state government had banned the importation and consumption of alcohol in the entire state.

Danagundi said his agency will not spare anyone caught in the act of supplying such drinks in the state.

Meanwhile, the agency had also rewarded the officer who arrested the trucks with N1 million for refusing a N500,000 bribe to release the confiscated goods.

He commended the officer and charged others to emulate him.

Danagundi further called on the general public to always support his agency for the security and safety of the state.