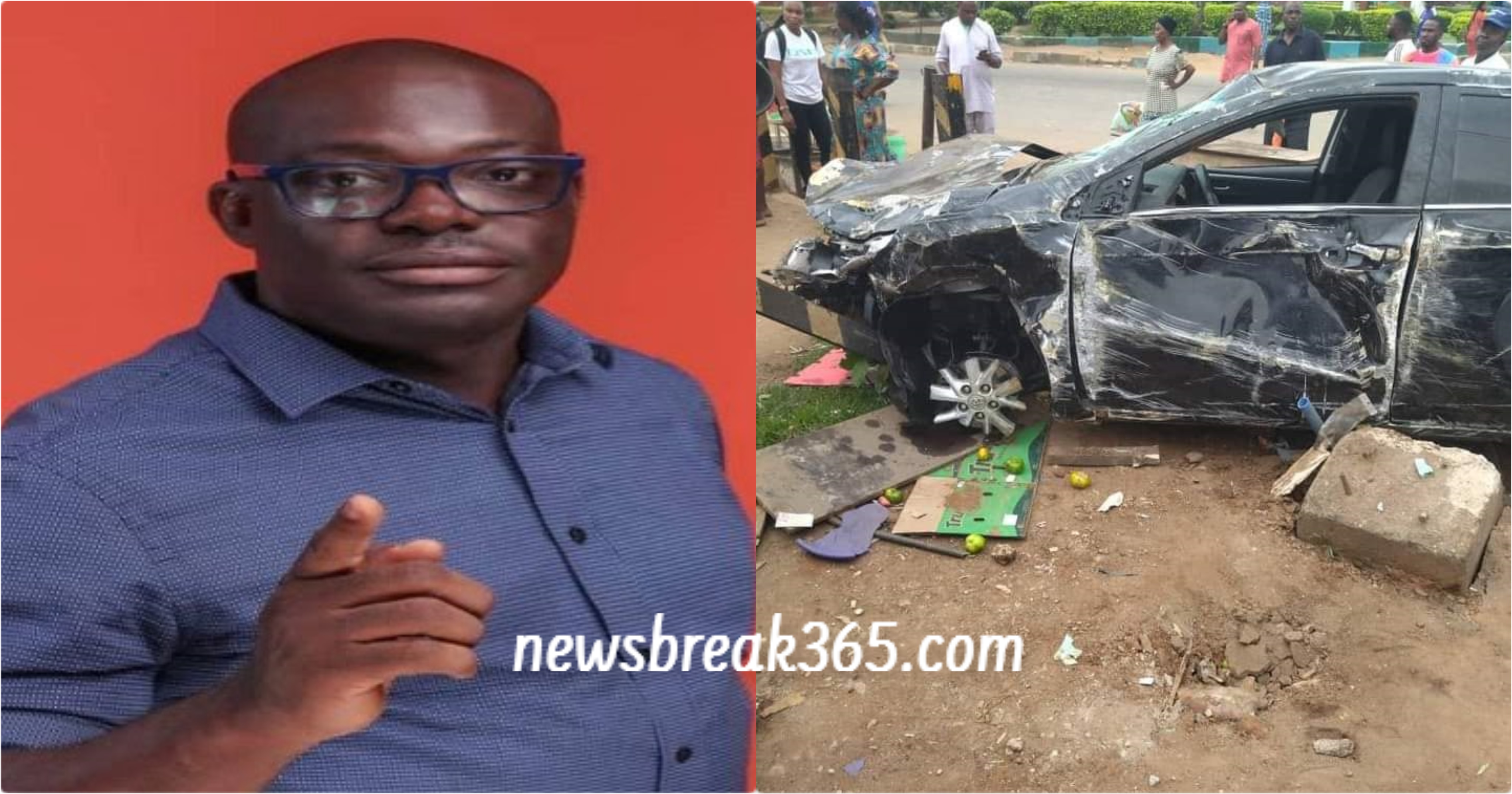 Daily Pilot learnt Sanyaolu reportedly died in an auto crash on Friday. He was also the immediate past APC State Youth Leader.