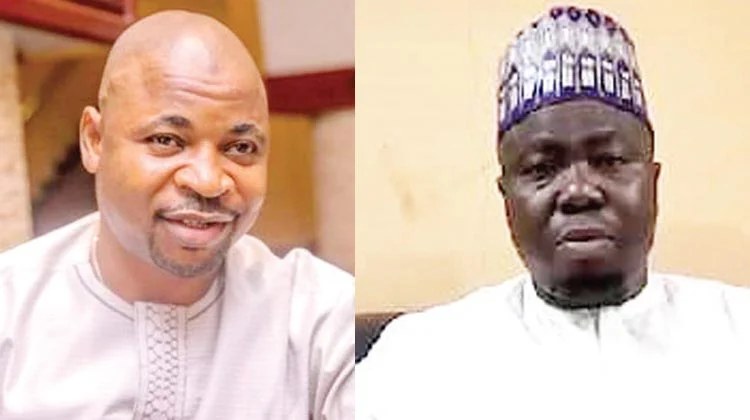 The Chairman of the Tricycle Owners and Operators Association of Nigeria (TOOAN), Zone ‘C’, in Lagos State, Alhaji Azeez Abiola, popularly known as Istijabah, has apologised to the chairman of state Parks and Garages Management Committee, Alhaji Musiliu Akinsanya (MC Oluomo), for making comments capable of injuring his personality.

Abiola, in a video broadcast, said a statement he made during the rift between him and Akinsanya was not true and was made out of annoyance.

He had alleged that Akinsanya killed one Hamburger, Baba Esi, Ade Lawyer and a host of others.

Abiola’s retraction followed a peace meeting between the duo brokered by a former state Commissioner of Police and retired Assistant Inspector-General of Police (AIG,) Hakeem Odumosu.

He said: “When there is a crisis, one could be tempted to say some things out annoyance. Alhaji Akinsanya is not a murderer. He didn’t kill anyone. What I said then was unfounded. Even if some people were saying it, people like me should not have peddled such insinuations.

“Akinsanya is just paying the price of being a public figure whereby people would say all sorts of things to bring him into disrepute. Like I said, he is not a murderer; he never killed anyone in my presence. I seek Allah’s forgiveness for making the statement.”

Abiola said he and his followers have joined the parks and garages management set up by the state government to replace the proscribed National Union of Road Transport Workers (NURTW).

He thanked Senator Bola Tinubu, Governor Babajide Sanwo-Olu; the Commissioner for Transportation, Frederick Oladeinde and Odumosu for their roles in resolving the crisis.