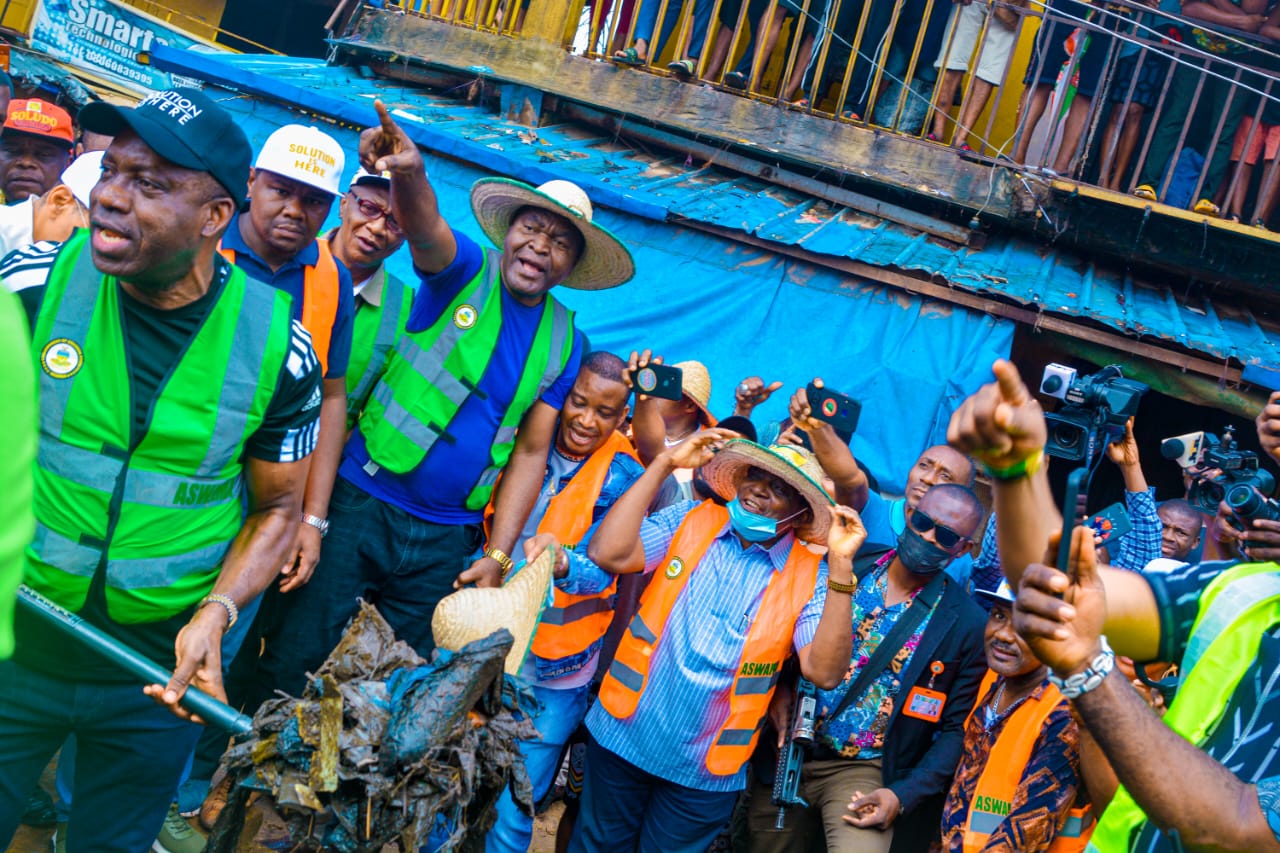 The Anambra State government recently announced the recommencement of the monthly sanitation exercise, stating that a healthy environment was part of Soludo’s agenda for the state.

Chief Press Secretary to Soludo, Mr Christian Aburime in a press release stated that besides the monthly exercise, the governor has commissioned 31 contractors to ensure cleanliness in the state.

Aburime said the exercise recorded considerable attendance, adding that 21 local governments of the state would continue to sensitize the people on the need to ensure a clean environment.

He said, “The Governor expressed appreciation for the turnout of people who participated in the exercise and appealed to them to join hands with the current administration in the state for effective environmental management.

“31 contractors have already been engaged in Anambra to help keep the state clean.”

The governor charged the traders to put their dirt in nylon bags and dispose of them properly in designated areas.

He notified that plans are in the pipeline to beautify Ziks Avenue to more befitting status.

He called on those who trade on the roads, to desist from it and go into the markets and asked those who are interested in being trained as apprentices to learn a trade, to approach the Ministry of Youth Development and register.

Chairman of Eke Awka Market, Chief Jude Agummadu applauded the Governor for coming to flag off the initiative of renewed sanitation in the markets and pledged to give him all the necessary support.