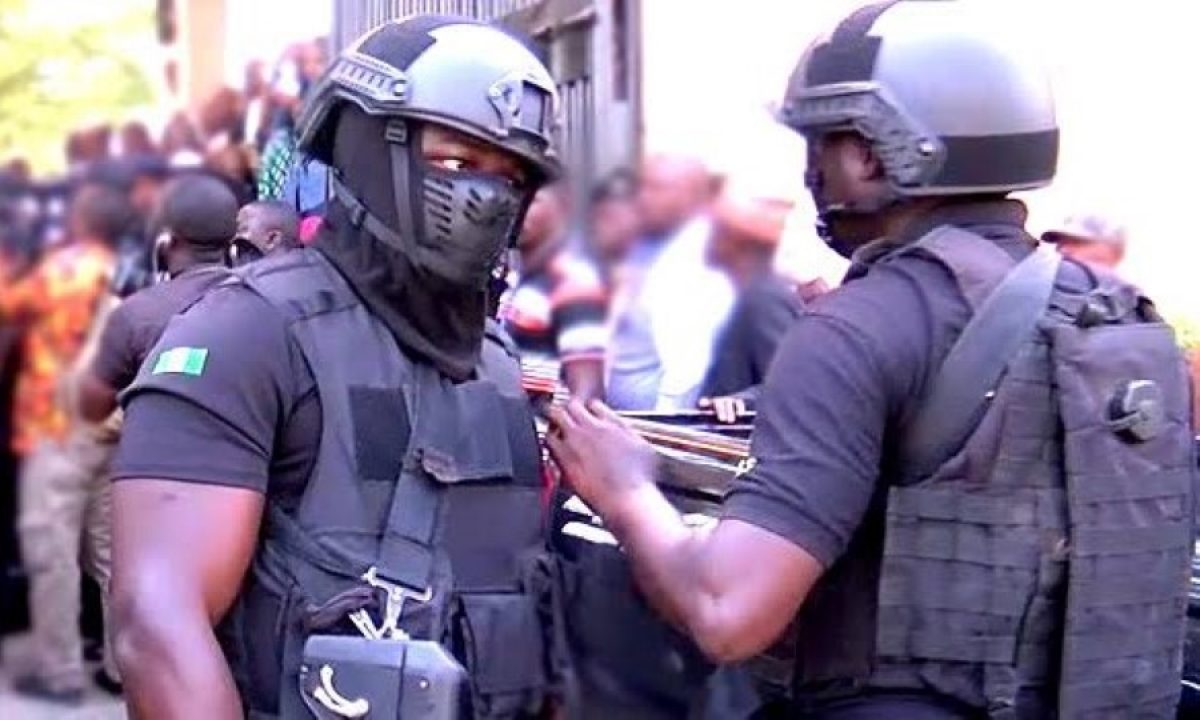 Some individuals have been apprehended for leaking information to terrorists about troops’ locations and movements in and around Abuja.

The four informants are in the custody of a security agency, according to PRNigeria.

Their arrest followed investigations into the breach of the Medium Security Custodial Centre in Kuje, on the night of July 5.

Also under probe are other recent attacks in Abuja like the ambush of Army personnel including the Presidential Guards Brigade.

The suspects were caught with walkie-talkies, a revolver, knives, amulets, and old Chinese-made phones that do not use data.

An intelligence officer said they are being interrogated to ascertain their ties with terrorist groups, bandits, and other elements.

“While the military has refused to provide updates on the attacks on Kuje Prison and troops at the Bwari and Zuma Rock axis, the joint security task force killed more than 70 armed criminals.”

The operative confirmed that those killed include “dangerous Kuje prison escapees and terrorists”.

The Defence Intelligence Agency (DIA) is coordinating the intelligence operation on the attacks on security personnel and formations.