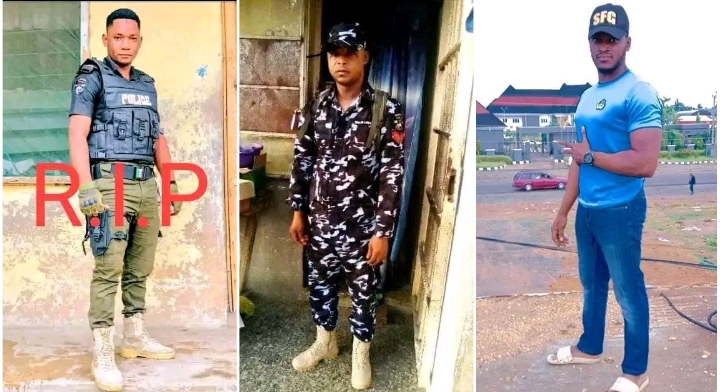 It was gathered that the ugly development took place in Gidan Gwari, Ajaokuta Local Government Area of the state.

The incident happened on Saturday afternoon, July 30, when the terrorists ambushed some security men at the Jidda-Bassa community, killing three police officers and five vigilantes.

A source who is familiar with the incident said some people living in Jidda-Bassa community had reported to the DPO of Police.

Acting on the report that some unknown people had attacked their farms, the DPO mobilised some of his men and the vigilantes to the scene. However, before they could get to the farm, they were ambushed by some gunmen.

The source disclosed that the ambush claimed the lives of three Policemen and five vigilantes on the spot. The bodies of the victims have been deposited at the Federal Medical Center mortuary.