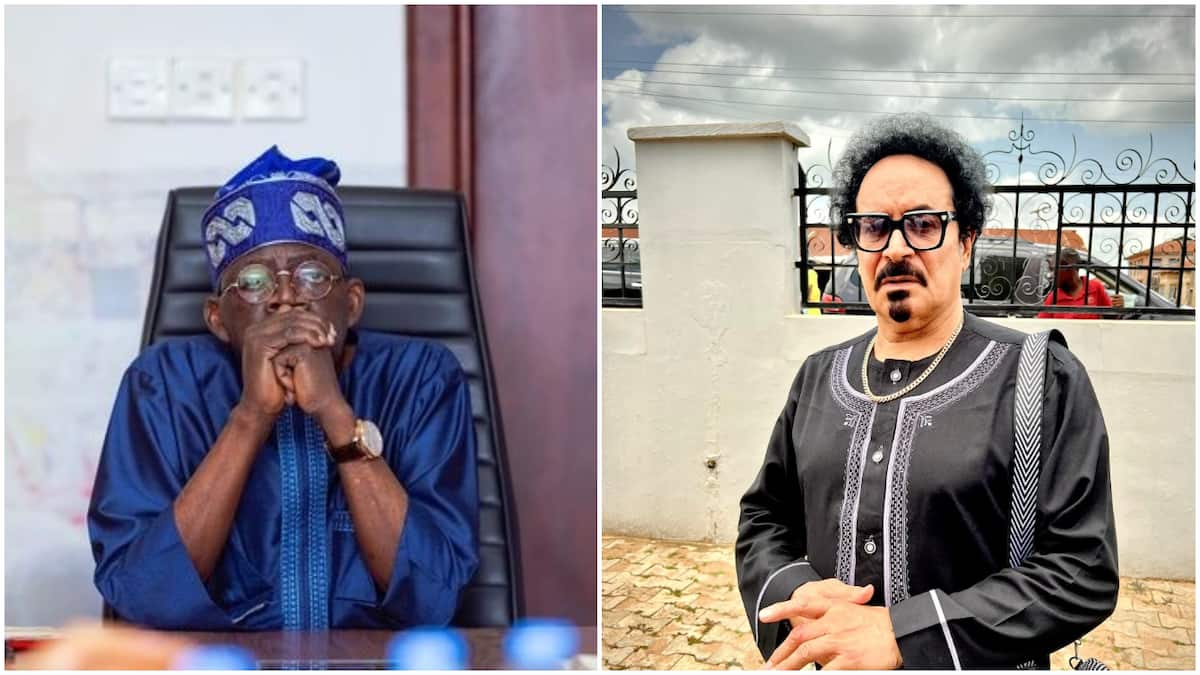 Renowned flutist, Tee Mac Omatshola Iseli, has claimed that his comments about the All Progressives Congress (APC) presidential candidate, Asiwaju Bola Tinubu, was taken out of context.

The musician who said he loves Tinubu, explained that he would advise the APC candidate if he eventually becomes Nigeria’s president in 2023.

It was  reported that Tee Mac recently said on social media that Tinubu is 86 years old and unfit to become Nigeria’s President.

However, during an interview on Arise TV on Monday, Tee Mac clarified that he had no negative thoughts over the candidacy of Tinubu, insisting his relationship with the presidential aspirant spans over 20 years.

Tee Mac said, “Well, Oluremi is Itsekiri. Her mother and my mother are cousins. So, we are related. Tinubu is my in-law. Tinubu has been a music fan his whole life. I have seen him at many events. I saw him at an African music award. When you are out in publicity and you need music, you become friends.

“I was taken out of context. I replied on Social media to someone who we used to converse with and it went viral. I have no negative thoughts or negativity over the candidacy of Tinubu.

“I feel uncomfortable that it went viral. I respect Tinubu. I have known him for over twenty years. I was shocked by a statement taken out of context. They went to my Instagram, and all media outlets took it up. I did not feel well that the remarks went viral.”

“If Tinubu becomes the president, he knows me. I will be there to advise.” Tee Mac concluded.