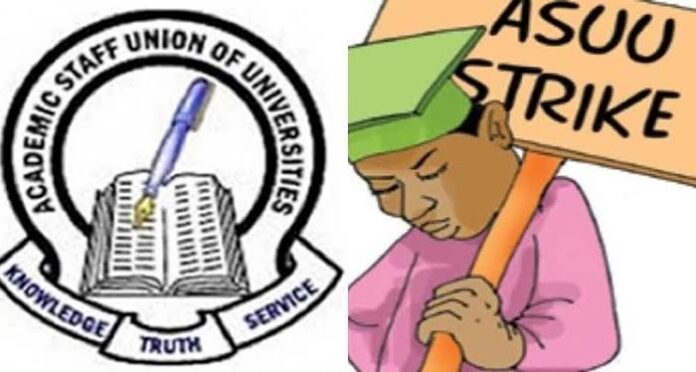 The Academic Staff Union of Universities (ASUU) has extended the ongoing strike by another four weeks.

The new development was disclosed in a statement released by the president of the union, Prof Emmanuel Osodeke.

He said the decision was to give the government enough time to resolve all outstanding issues with the lecturers, adding that the body conveyed an emergency National Executive Committee meeting of the association at the University of Abuja on Sunday, July 31.

According to him, the strike extension is with immediate effect, starting from August 1.

He said the rollover was to give the federal government time to resolve the outstanding issues.

On February 14, ASUU declared a one-month warning strike to protest the non-implementation of its demands by the federal government.

The union extended the strike by eight weeks on March 14, citing government’s failure to fully address its demands.

It thereafter extended the strike by another 12 weeks on May 9.