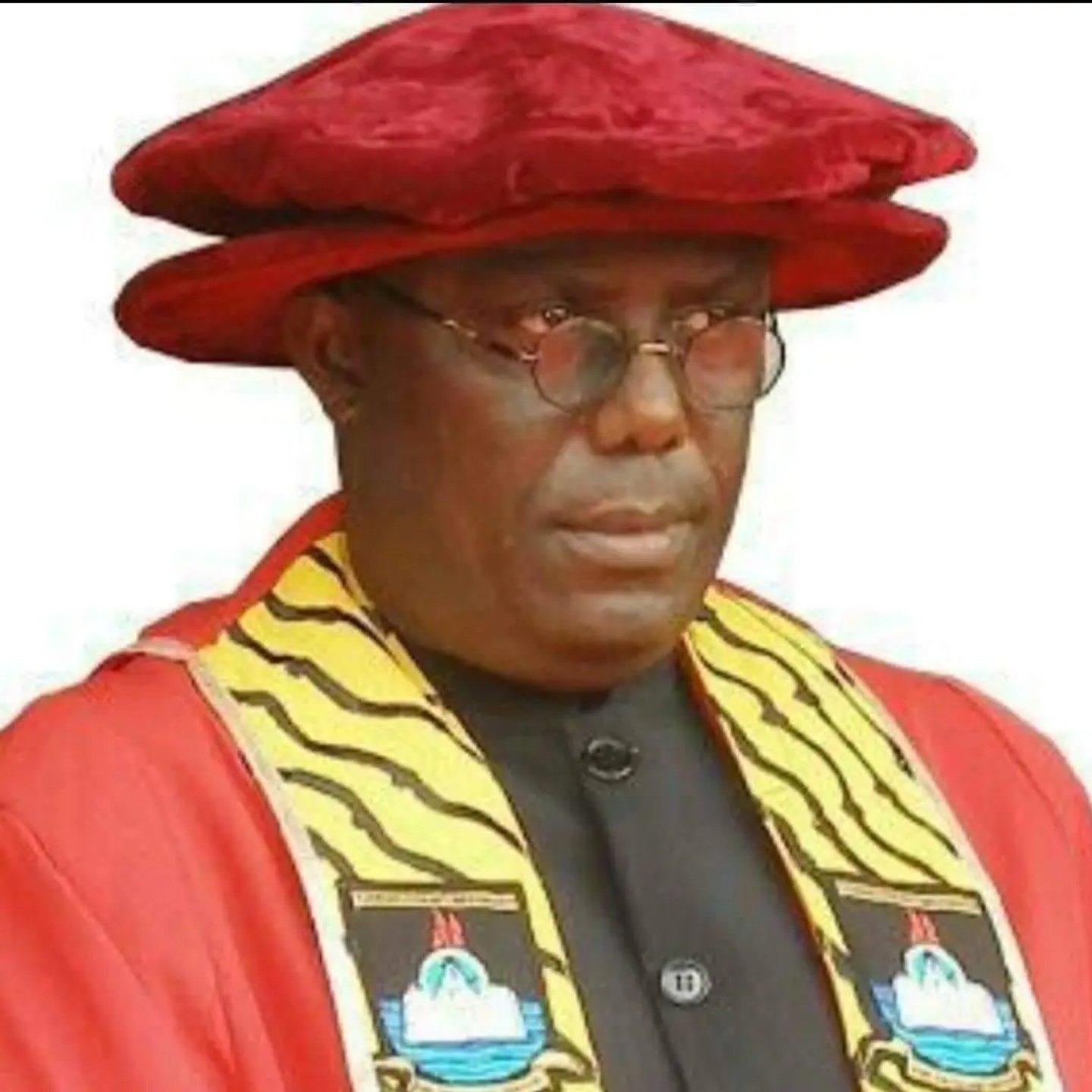 Hussein passed away Sunday evening after an illness. He was 75 years old.

The professor of Physics was the 6th substantive LASU VC, serving between 2005 and 2011.

The incumbent, Prof. Ibiyemi Olatunji-Bello confirmed the death on Monday.

She recalled serving under Hussein as the Deputy Vice Chancellor of the University.

Hussein will be buried today at the LASUTH Central Mosque in Ikeja, in line with Islamic rites.