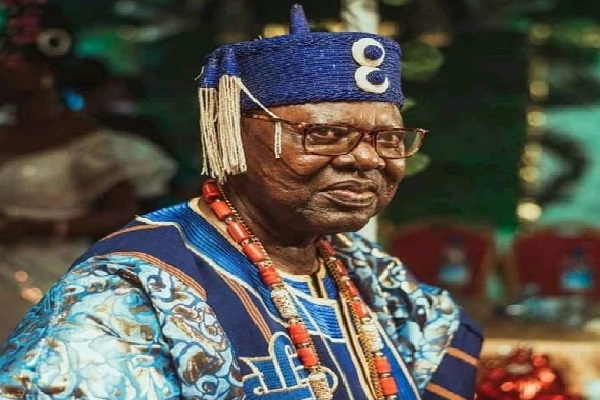 The Onjo of Okeho Oba Rafiu Osuolale Mustapha has debunked news of his rumoured death.

The monarch said he has been receiving calls worldwide on his demise flying around social media.

The report claimed sources within the palace confirmed his rumoured death.

But the Monarch, who spoke to journalists at his palace on Monday morning, said he had also received the news of his death from different quarters.

“I have been receiving calls from people both within and outside the country. They want to confirm if I was dead as it is being speculated, but I told them I am alive.

“Although I was a bit indisposed a few days ago and I was taken to University College Hospital UCH Ibadan and I am back home, I am healthy.”