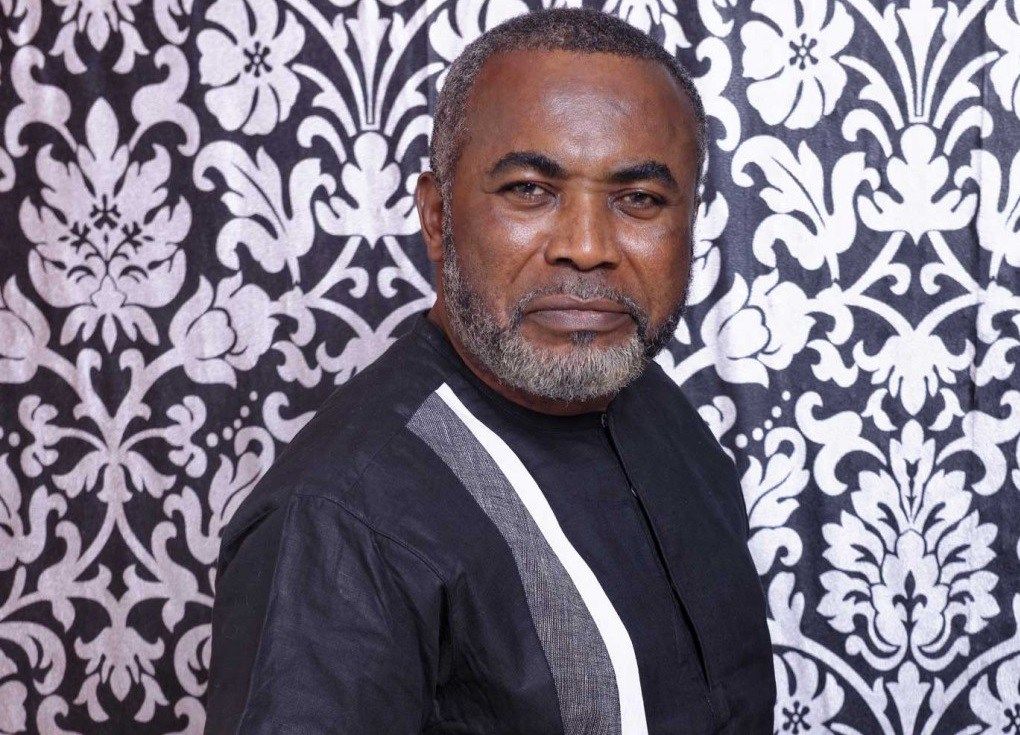 In a video sighted on Twitter, the veteran actor said his support for the former Governor of Lagos State is based on experience and observations, having lived in Lagos for over 40 years.

Zack Orji also described the APC flagbearer, as a man who stands for justice, equity, fair play and national cohesion.

He said: “My support for Bola Asiwaju Ahmed Tinubu is both experiential and personal, I have lived in Lagos for over 40 years. I have always known this man as a chief crusader of the democratic consolidation of Nigeria.

“I have always known him as a man who stands for justice, equity, fair play, and national cohesion. In his time as the governor of Lagos state, he ran an all-inclusive government, drawing people from different ethnic extractions into the executive council as decision makers to run the affairs of the state.”

Some Nigerian who seemed displeased with the action of the actor, made a mockery of him, saying he has allegedly sold his integrity for a little amount of money from APC.

@ChinonsoFidelix wrote: “Instead of Zack Orji to just open a gofundme account and let the society help his life, man decided to sell his integrity for peanut. Shameful”

@THOMASUGWU6 wrote: “Why is Zack orji talking from both sides of the mouth? When you see a responsible Man talking like this he’s a sold out. so painful that an average Nigerians is based on stomach infrastructure even in the face of adversity”

@tallmessi_ wrote: “Somebody needs to edit Zack orji’s mouth in a pic like that of that cashtivist adeyanju or whatever his name is”

@VictorIsrael_ wrote: “I’m not surprised at Zack Orji at all. Someone who after getting poisoned by Liz Benson for many years in the nollywood can only boast of a 1998 Jeep, a self Con apartment in Ago palace Lagos and an unending supply of bleaching cream. This man is after his stomach. Too bad”

@drpenking wrote: “Two Nollywood stars are currently being held hostage by terrorists because of security failure of the APC government which was installed by Tinubu yet Zack Orji is coming out to rain support for the same Tinubu. I now understand why Liz Benson dey always po1son am for film.”