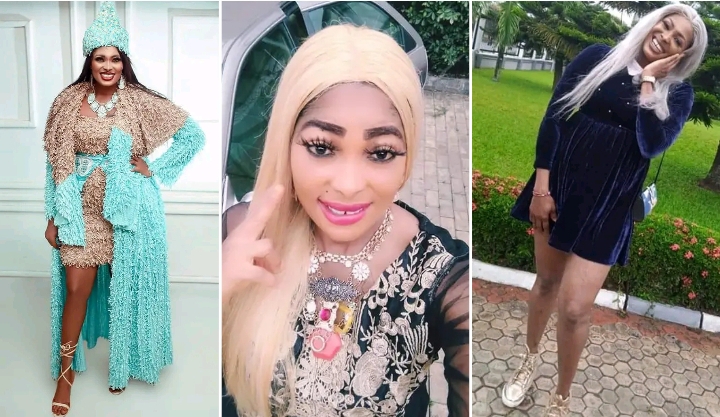 Social Media is flooded with tributes after a beautiful Nollywood actress identified as Otokiti Patience passed away on today, August 1.

At the time of writing this report, details about her death were sketchy, but Salemgists learned that the popular Benin actress had been ill for some time.

Otokiti Patience is a movie artiste who has successfully been featured in so many movies such as Brother’s Betryal, Stupid Sex Family, Secret Assassins, Royal Assassins, Last Assassins, Rush Hour, Daylight Terror, Second In Command, Chief Of Staff, White Bagas, Black Cats Street, Blood Be My Maga, Campus Cult, Agony Of South, Back From South, etc.

Meanwhile, friends and colleagues have taken to their respective social media accounts to mourn the deceased actress.

One of her colleagues wrote: