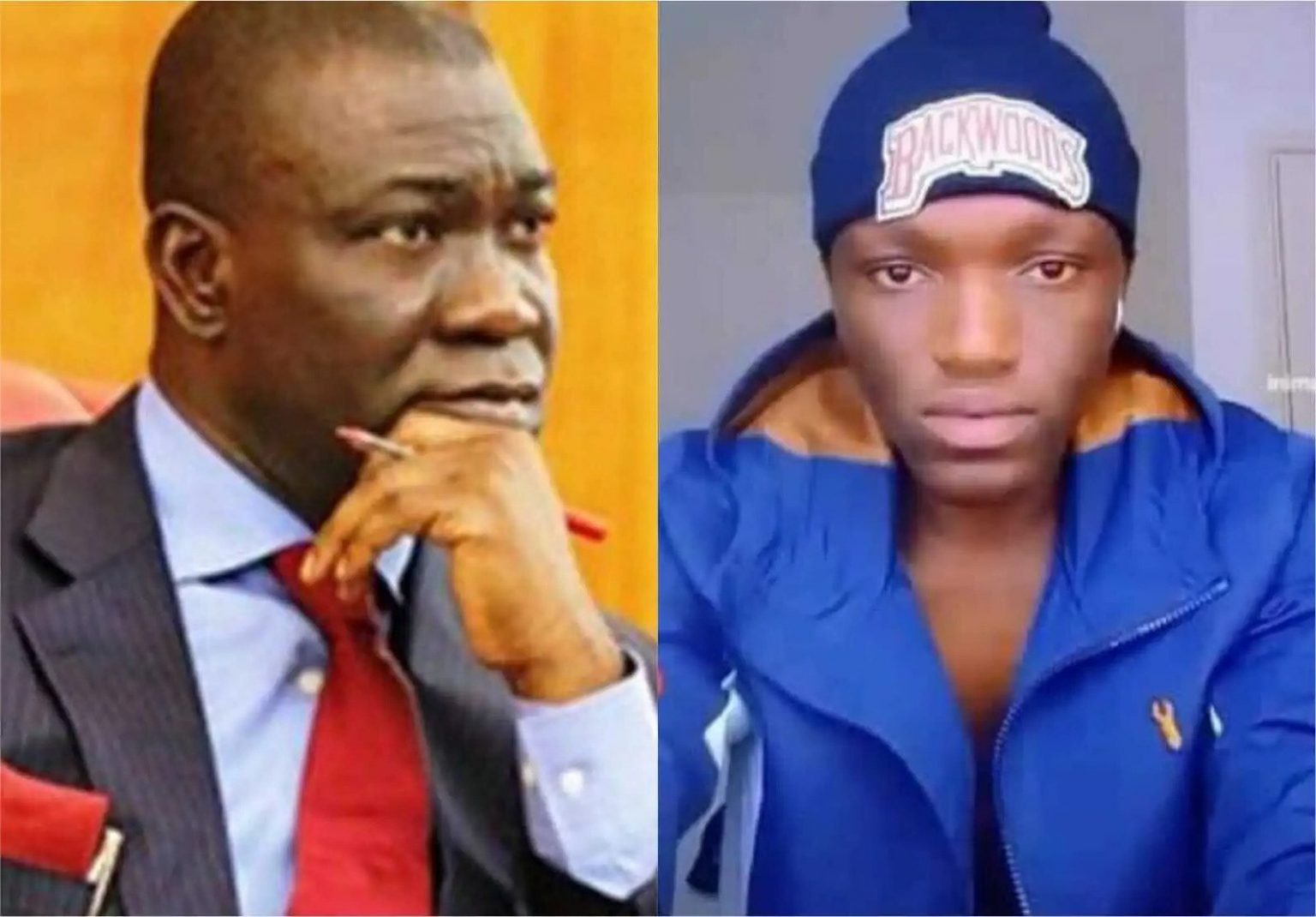 Contrary to his claims that he is an orphan, emerging facts have shown that the parents of David Nwamini Ukpo, donor in the alleged organ harvesting saga involving former deputy Senate president, Ike Ekweremadu and his wife, Beatrice, are alive.

The London Metropolitan Police had told the court that David Nwamini was a homeless and orphaned minor trafficked from Nigeria.

Nwamini has since made a u-turn, confirming that he is not a minor, but a 21-year-old boy.

More facts have now emerged indicating that he also lied about his parents.

A SUN Newspaper report revealed that David’s parents are alive and well.

The report showed that his parents, Nwamini and Mary Ukpo are both alive and residing at their home in Izzida, Nduofia village of Ebonyi Local Government Area of Ebonyi State.

It was also gathered that the local branch of Nigeria Reformed Church (NRC) where the Ukpo family worship, has been praying for him, believing that he would return home to them, one day.

David’s brother, Jonathan Ukpo Nwamini, was also earlier quoted in the media saying that they were into phone accessories business in Lagos.