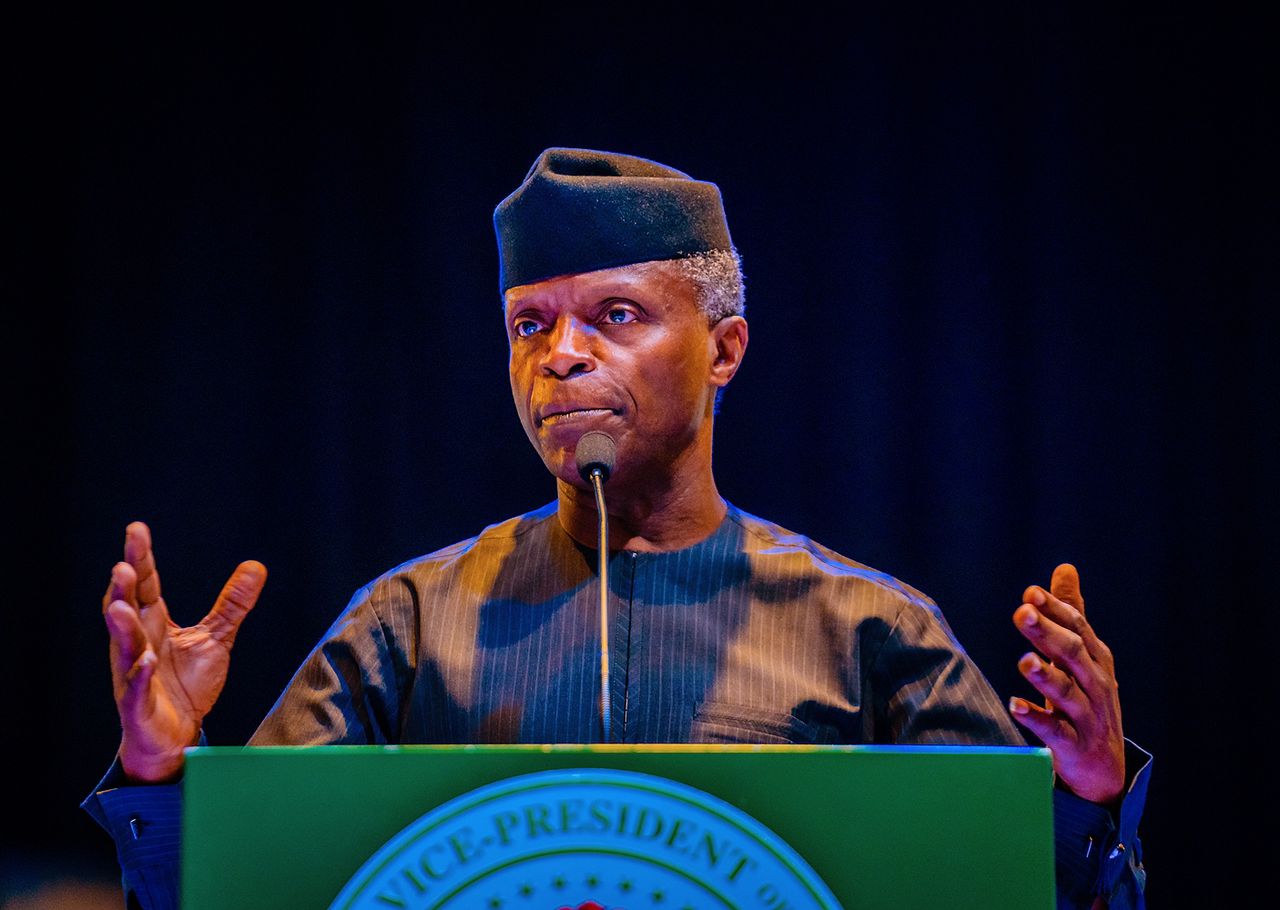 Vice President, Yemi Osinbajo on Monday revealed that the only way Nigeria can win the war against human trafficking and migration is by collaborative efforts of all stakeholders.

Osinbajo made the call on in Abuja at the grand finale of the 2022 UN Day Against Human Trafficking.

According to him, the President Buhari administration had continued to deploy political will in the fight against human trafficking, adding that the drive would continue in that direction.

“All organisations offering shelters and homes to trafficked persons must ensure people are not exploited, we will continue to scale our efforts in the areas of protection, prosecution and others.

“We can only win this fight by working together with common vision,” Osinbajo stressed.