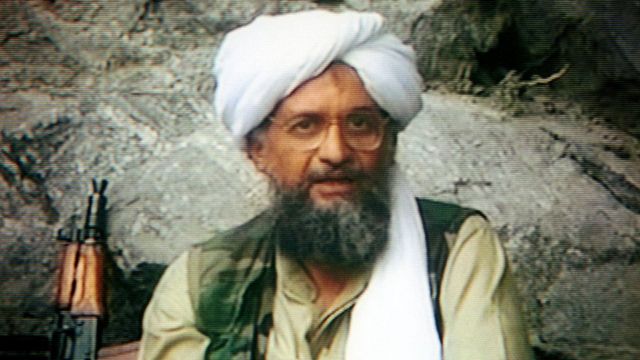 One of the last times al-Qaeda leader Ayman al-Zawahiri was on centre stage was roughly 40 years ago, when the international media captured his rants from a cage at the back of an Egyptian courtroom.

“Justice has been delivered. And this terrorist leader is no more, “Biden said in a rare evening address from the White House. “No matter how long it takes, no matter where you hide, if you are a threat to our people, the United States will find you and take you out.”

Al-Zawahiri was second in command to Osama bin Laden during the 9/11 attacks and took over as Al Qaeda leader in 2011 after U.S. forces killed Bin Laden in Pakistan. In that role, al-Zawahiri continued to call for attacks against the U.S. and its allies.

In 2001, al-Zawahiri escaped U.S. forces and his whereabouts were long unknown.

But U.S. intelligence located al-Zawahiri earlier this year, according to a senior administration official who briefed reporters on Monday about the operation.