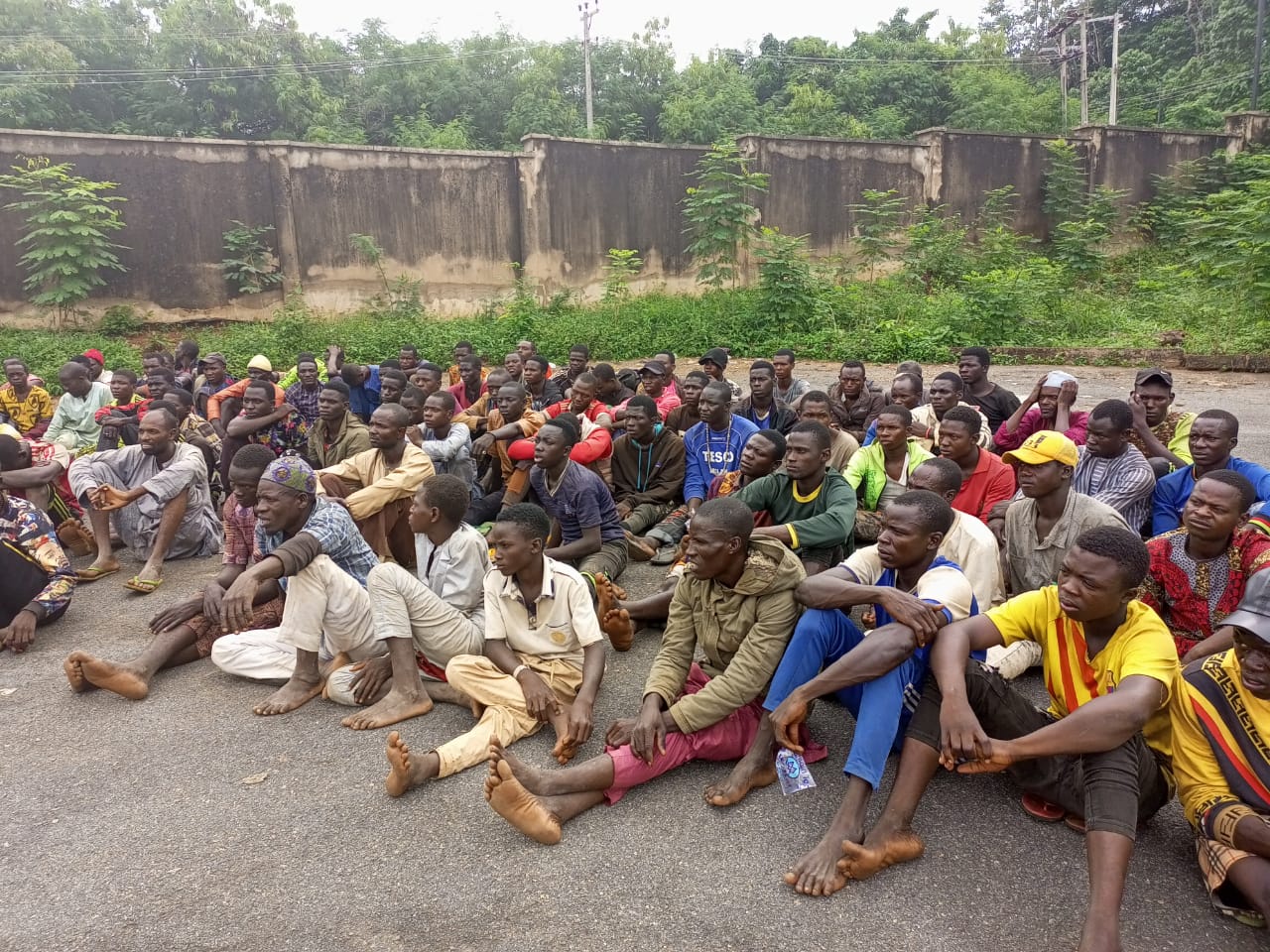 Operatives of the Oyo State branch of Western Nigeria Security Network (WNSN) also known as Amotekun intercepted no fewer than 140 people suspected to be illegal migrants on Tuesday around Bodija, Ibadan.

They were intercepted when residents discovered that their movement was suspicious. The truck, which was headed for Ogere in Ogun State from Zamfara State, was intercepted due to the growing cases of insecurity in the country.

It was learnt that some of the travellers jumped off the truck and fled on sighting Amotekun operatives, another development that made the truck to be intercepted.

At the time of filing this report, Amotekun corps, in collaboration with other security agencies, are searching the intercepted truck to ascertain their mission.

It was also learnt that efforts are on to send them back to where they came from.