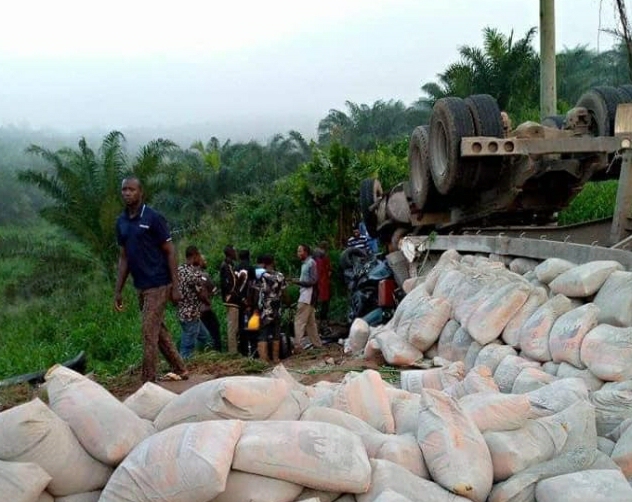 An eyewitness account revealed that the fatal accident happened on Tuesday morning, August 2, 2022 at Ibiae in Biase Local Government Area of the state.

The eyewitness stated that Bassey Loways, the driver and the passengers, were said to have come from Ekori in Yakurr, where the bus was loaded.

Confirming the incident, the state Sector Commander of the Federal Road Safety Corps (FRSC) Abdullahi Hassan, addressed the crash on Tuesday in Calabar. He said:

“We are aware of the crash; our people went there to do rescue. Investigation is ongoing to ascertain the actual cause of the crash. Seven people were involved.

“The accident involved a truck with registration number FST 135 XW, loaded with cement and a Toyota picnic van.