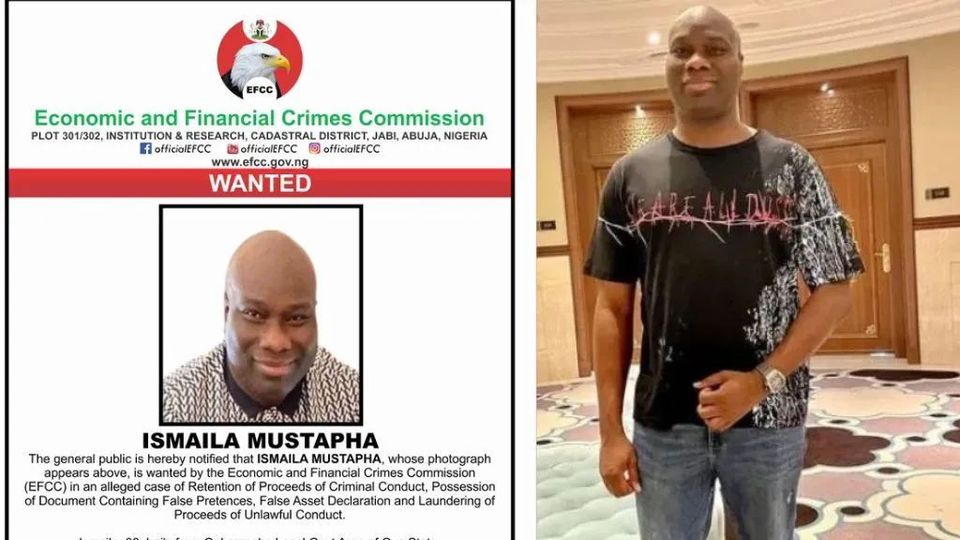 The EFCC made the declaration on Wednesday in a statement signed by its spokesperson, Wilson Uwujaren.

Mompha is wanted for alleged fraud according to a poster shared by the anti-graft agency on Twitter.

Members of the public were called upon to share whatever information on his whereabouts with the commission.

The statement reads; “Wanted by the EFCC: Ismaila Mustapha. Anyone with useful information as to his whereabouts should contact the EFCC or the nearest police station.

“The general public is hereby notified that ISMAILA MUSTAPHA, whose photograph appears above, is wanted by the EFCC in an alleged case of Retention of Proceeds of Criminal Conduct, Possession of Document Containing False Pretences, False Asset Declaration and Laundering of Proceeds of Unlawful Conduct.

“Anybody with useful information as to his whereabouts should please contact the Commission in its Benin, Kaduna, Ibadan, Sokoto, Gombe, Maiduguri, Makurdi, llorin, Enugu, Kano, Lagos, Gombe, Port Harcourt and Abuja offices.”