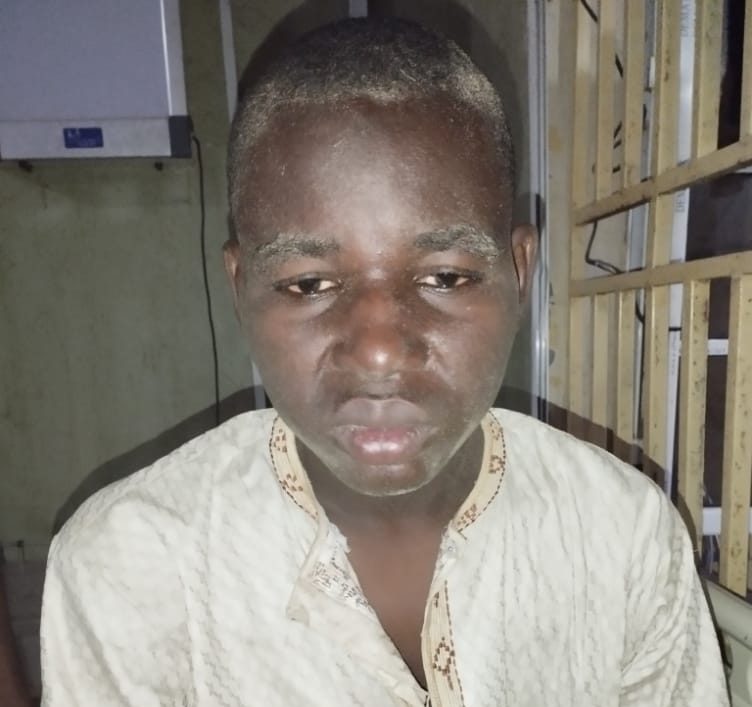 Spokesman of the command, DSP Lawan Shiisu Adam disclosed this in a statement .

According to the statement “On 31/07/2022 at about 1700hrs, one Jafar Suleiman Lawal of Sabuwar Wuse Abuja (FCT) was found unconscious laying on the ground in Babura metropolis, Babura LGA, Jigawa State.”

He said a team of policemen visited the scene of the incident and conveyed him to Babura General Hospital for treatment.

Shiisu said after the victim regained consciousness, he identified himself as an SSS 3A student of Community Secondary.

“The victim said his father is a military officer (Navy) serving in Port_harcourt, but they are living in Sabuwar Wuse No. 521 Unguwar Magaji Abuja (FCT),” he said.

“It was on 30/08/2022 in the morning, his mother sent him to the market to buy foodstuffs, he stopped an okada rider (motorcycle), after that, he just found himself in the hospital.”

Police said all efforts made to trace his relatives proved abortive.