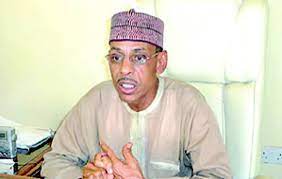 The spokesman of Northern Elders Forum, NEF, Hakeem Baba-Ahmed, has issued a caution against killing Northerners in the Southeast.

Baba-Ahmed said targeting and killing Northerners in the Southeast was dangerous.

He pointed out that such an action could worsen community relations in other parts of Nigeria.

In a tweet, the NEF spokesman said politicians looking for votes should openly condemn such acts.

He stressed that such action against Northerners must stop.

Baba-Ahmed wrote: “Targeting and killing of Northerners, particularly in the South-East, should be condemned, and must stop.

“It is very dangerous because it could worsen community relations in other parts of the country.

“We need to hear clear and emphatic condemnations from those who want our votes.”