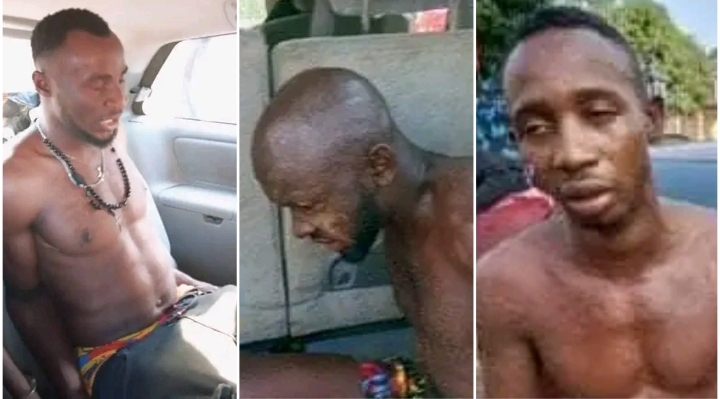 It was gathered that during the raid, scores of the gunmen were arrested and some of them were shot dead.

The operatives also recovered cars, charms, coffin, and military wears from these gunmen who have been terrorising some parts of the south-eastern region.

Several communities in the east, especially in Imo and Anambra have witnessed the invasion of Unknown gunmen who go from house to house and vigilante groups have been organized to disarm them and to collect their arms.

The criminals have been committing mindless atrocities in Anambra state and the whole of the southeast, claiming they are working for the Biafran cause.

See photos taken during the raid: