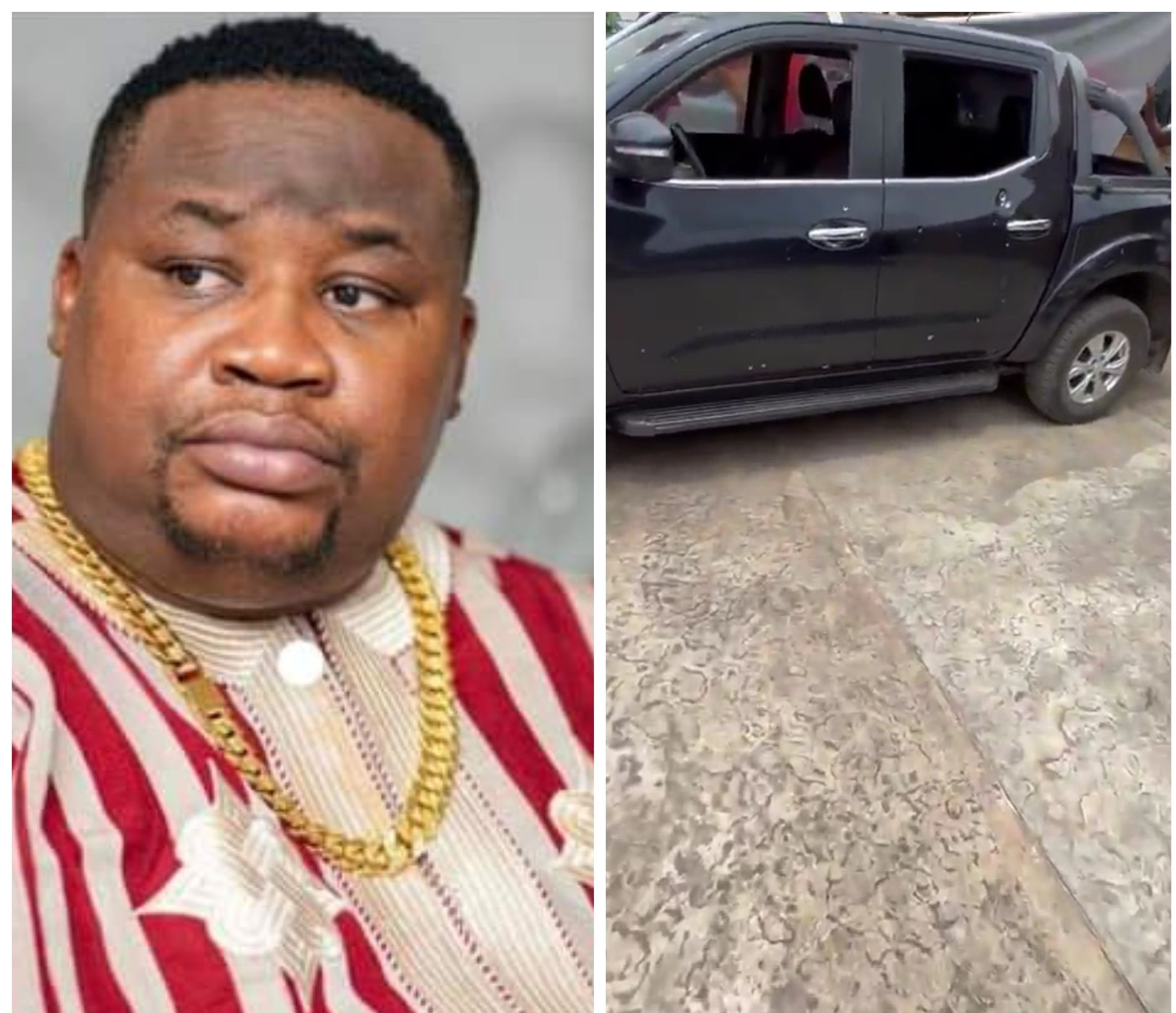 Cubana Chiefpriest was said to have been attacked on Sunday morning in Anambra State, while going to Asaba from Owerri, in Imo State.

A source said, “Unknown gunmen attacked him and his convoy on their way from a function at Owerri-Onitsha Express Road.”

The socialite was said to have escaped unhurt, but his G-Wagon and that of his escort were riddled with bullets.

Meanwhile, Cubana Chiefpriest has reacted to the attack on him, confirming that he is fine.

The socialite, who wrote in his verified Twitter handle, said the incident happened in Anambra, and not in Imo as reported by some social media users.

Referring to insecurity in the south east, the socialite wrote: “The entire South East needs to be cleaned up.”