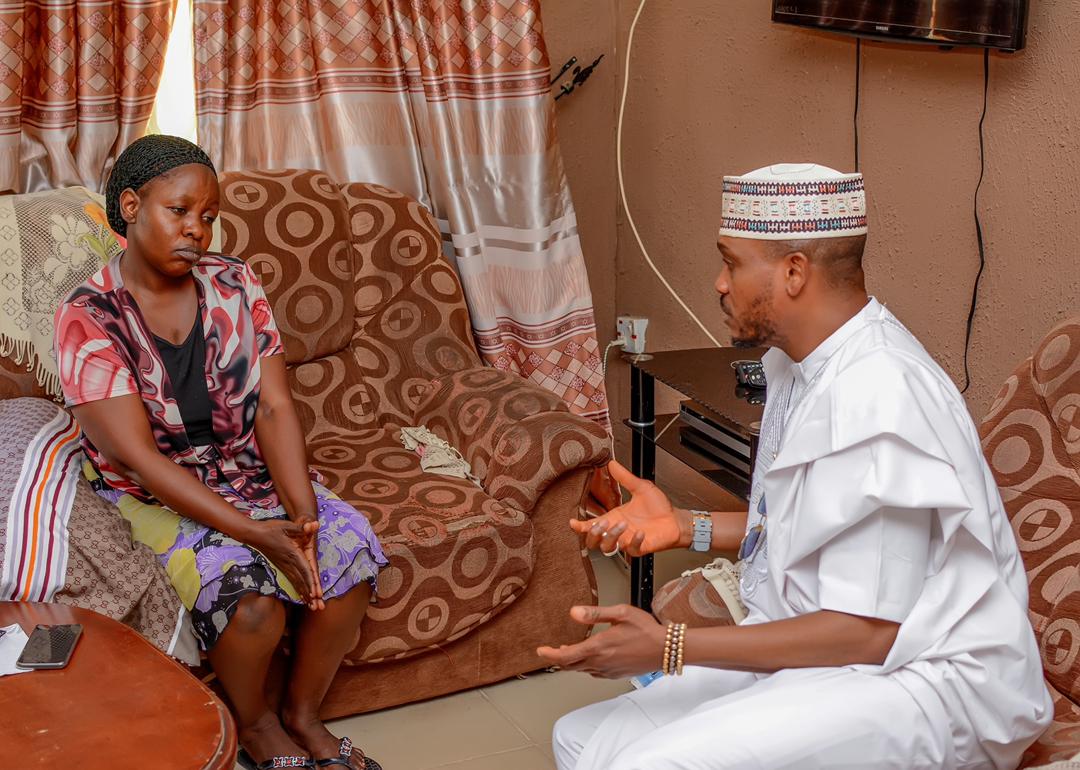 A member of the House of Representatives representing Iseyin/Itesiwaju/Kajola/Iwajowa Federal Constituency, Honourable Shina Abiola Peller, has called for thorough investigation into the abduction and killing of two kidnapped victims in Ogbomoso.

The lawmaker made the call at the weekend.

It was  gathered that a hotelier and one of his staff were kidnapped at Aba area in Ogbomoso town on Thursday, 28 July.

The duo, Miss Opadele Rachael Abiola, a final year student of Ladoke Akintola University of Technology (LAUTECH) Ogbomoso and the owner of the hotel, Mr. Olugbenga Owolabi, were killed by their abductors after a sum of N5m was paid as ransom.

Peller has, however, charged the security agencies to fish out the killers.

He also called on security agencies to avert further abduction in the area.

The lawmaker during a visit to the families of the duo in Ogbomoso described the killing as unfortunate.

The lawmaker also used the opportunity to visit representatives of the Oodua Peoples Congress (OPC) in the five local governments that make up Ogbomoso.

He discussed the ugly security situation being experienced in the town with the OPC with a view to addressing it.