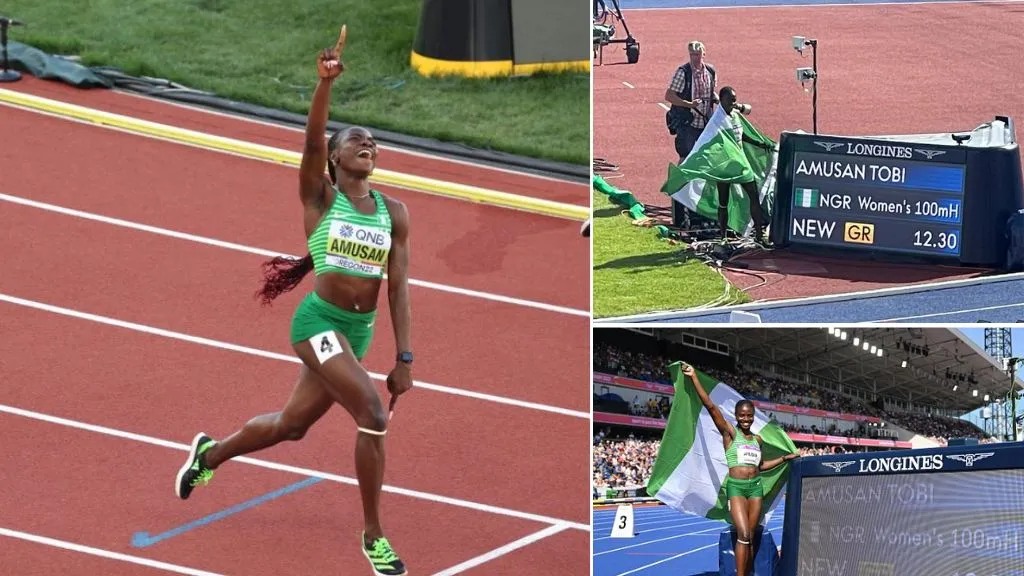 Nigeria’s Tobi Amusan has won the gold medal in the women’s 100m hurdles at the 2022 Commonwealth Games (CWG) in Birmingham.

The reigning world champion and record holder successfully defended her Games title at the Alexander stadium on Sunday morning.

There was no stopping the World Record holder as she breezed to a time of 12.30 seconds to eclipse the 16-year-old 12.65 seconds Games record set by Jamaica’s Brigitte Foster-Hylton in Melbourne, Australia.

Devynne Charlton of the Bahamas came second while Briton Cindy Sember who celebrated her 28th birthday with a win in the semis, settled for the bronze medal.

Speaking to reporters after her win, Tobi Amusan said even though she set a new Games Record, she did not have a properly executed race.