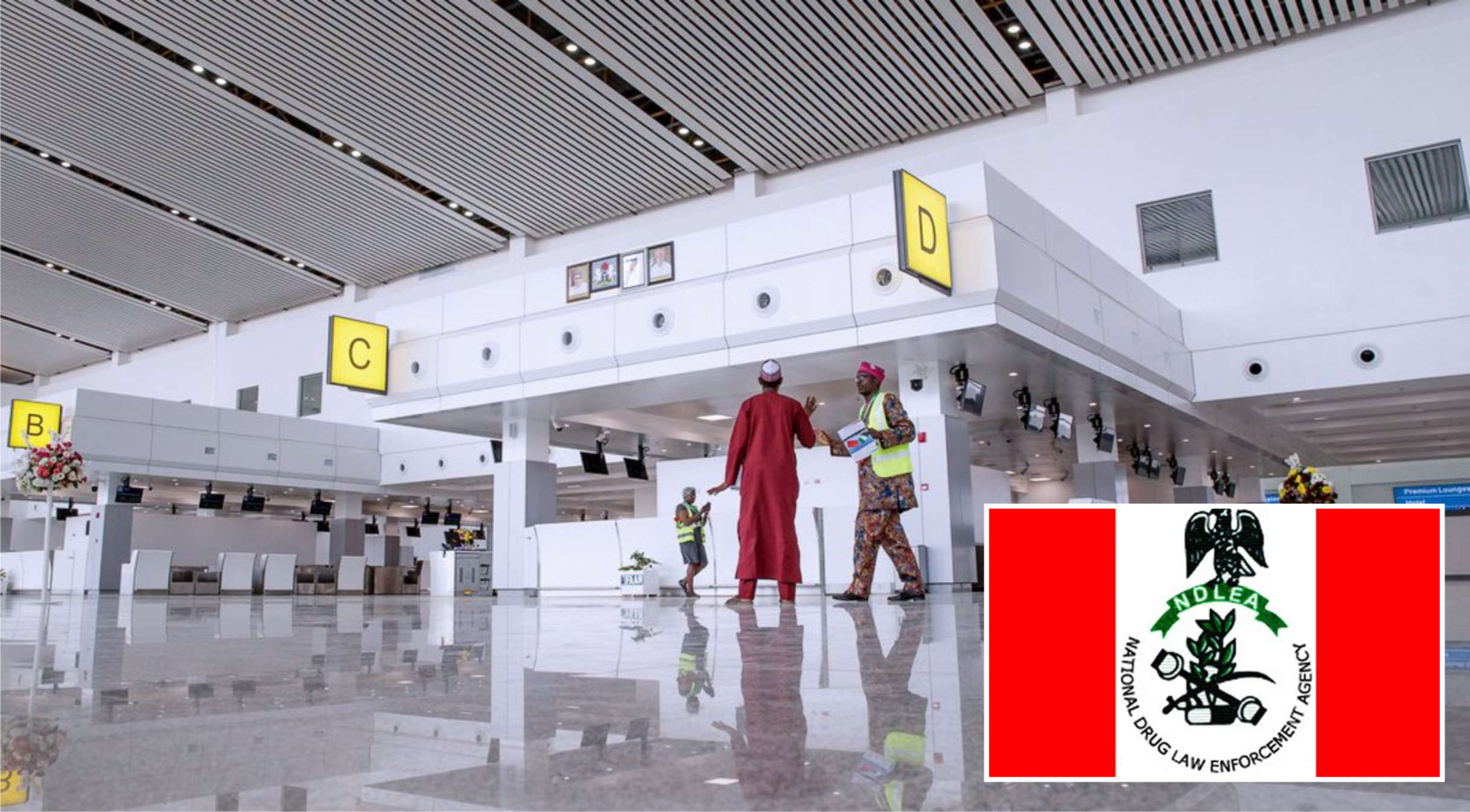 A female passenger, identified as Jatau Lami, has been arrested at the Lagos Airport by the National Drug Law Enforcement Agency (NDLEA) for attempting to export 1,700 tablets of Tramadol 225mg.

The Director, Media and Advocacy, NDLEA, Mr Femi Babafemi confirmed her arrest in a statement released on Sunday.

Babafemi disclosed that the consignment was concealed in her luggage to Istanbul, Turkey, via a Turkish Airline flight.

He mentioned that preliminary investigation revealed that the suspect, a mother of three, is an indigene of Zango Kataf Local Government Area (LGA), Kaduna State, but lives in Istanbul, Turkey, with her family.

“She blamed her action on pressure to raise N5 million ransom to free her mother from the captivity of bandits who kidnapped her since June,” he added.